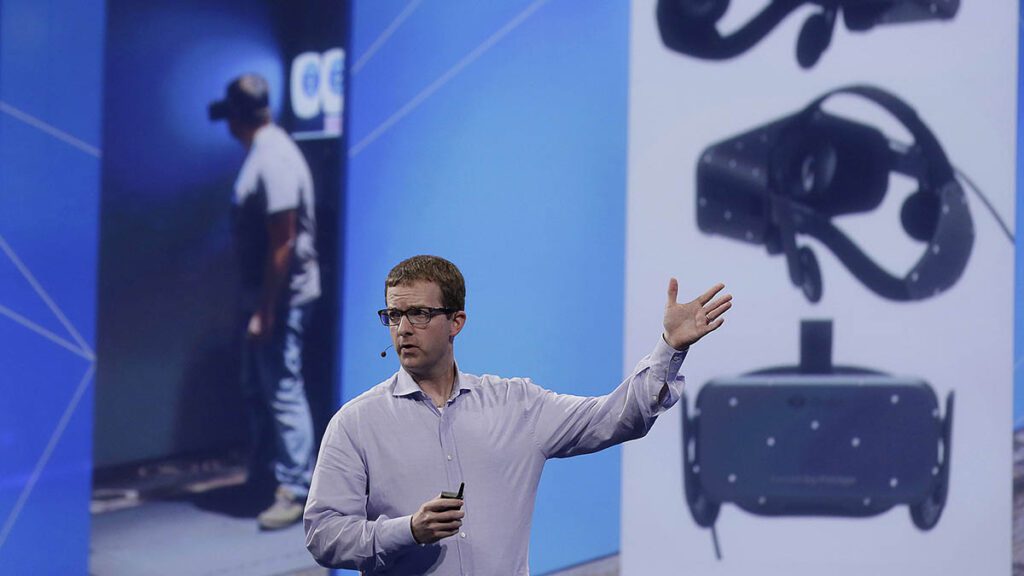 Facebook’s Chief Technology Officer Mike Schroepfer is stepping down from the social media company, taking on a part-time role while longtime executive Andrew Bosworth will replace him next year.

Schroepfer, known as “Schrep,” has been at Facebook for 13 years and is a close friend of CEO Mark Zuckerberg. He called his decision difficult “because of how much I love Facebook and how excited I am about the future we are building together” but added that his new role will let him focus on personal and philanthropic efforts while staying connected to Facebook.

The transition will happen sometime in 2022.

Bosworth, known as “Boz,” is another longtime Facebook exec and a close friend of Zuckerberg’s. He has most recently been in charge of Facebook’s augmented reality and virtual reality efforts, as well as hardware products such as Oculus and Portal, Facebook’s video calling gadget.

“As our next CTO, Boz will continue leading Facebook Reality Labs and overseeing our work in augmented reality, virtual reality and more, and as part of this transition a few other groups will join Boz’s team as well,” Zuckerberg wrote in a memo to Facebook staff that was posted online. “This is all foundational to our broader efforts helping to build the metaverse, and I’m excited about the future of this work under Boz’s leadership.”

Schroepfer’s transition comes amid relentless challenges for Facebook that have ranged from concerns about extremism, vaccine and election-related misinformation spreading on its platforms, regulatory pressure on competition, antitrust issues and user privacy among other issues.

Another longtime executive, Fidji Simo, left Facebook over the summer to become CEO of Instacart.