‘You do not belong here,’ Tim Cook tells internal leakers 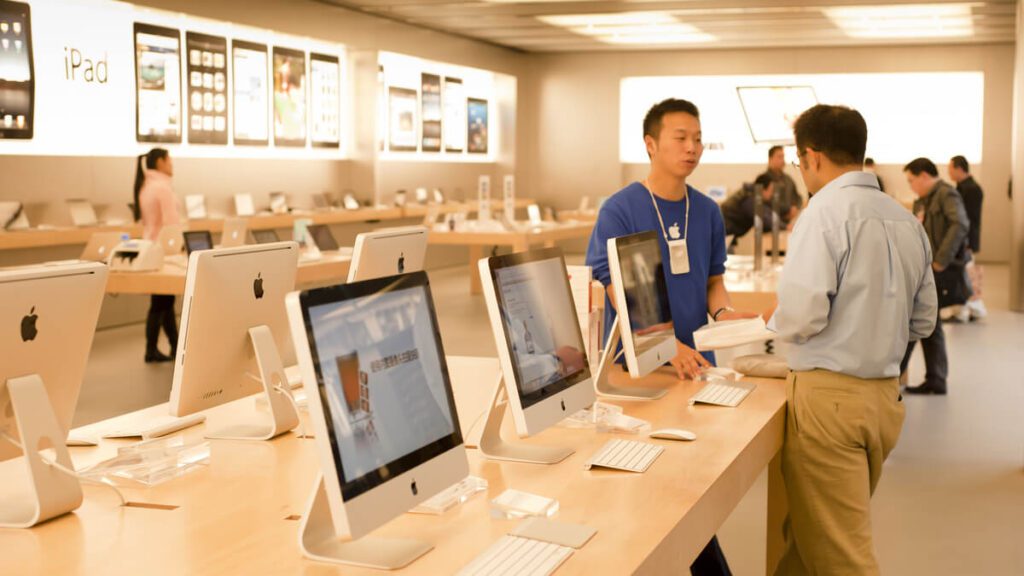 Apple has a long-standing reputation for being known as a tight-lipped company. So, the number of leaks regarding the new product line-up, employee policies, and meeting contents undoubtedly did not sit well with Apple, especially its CEO Tim Cook.

Tuesday evening was a chilling night for Apple employees, as one email notification was able to send shivers down their spine, as they read the words of Cook that explicitly stated, “you do not belong here, and we will find you.”

The Apple CEO sent a letter to staff members following two announcements made at an internal meeting last week which got leaked to the press shortly afterwards. The meeting’s main purpose was to discuss the company’s recent policy for unvaccinated employees, who will undergo daily COVID-19 testing, as well as the Epic vs. Apple antitrust case.

The Verge managed to obtain the email sent out to Apple employees, which only makes us question if this will in return cause more chaos at Apple’s work environment. Nonetheless, Cook made sure to acknowledge that he isn’t the only one frustrated from the leaks, as many innocent employees are just as annoyed by the whole incident.

“I’m writing today because I’ve heard from so many of you were incredibly frustrated to see the contents of the meeting leak to reporters. This comes after a product launch in which most of the details of our announcements were also leaked to the press,” Cook wrote. “I want to reassure you that we are doing everything in our power to identify those who leaked. As you know, we do not tolerate disclosures of confidential information, whether it’s product IP or the details of a confidential meeting. We know that the leakers constitute a small number of people. We also know that people who leak confidential information do not belong here.”

Leaks, contrary to popular belief, actually do more harm than good. While generating interest and dominating headlines is never a disadvantage, it’s no surprise that revenues are negatively impacted with leaks. Apple has previously stated that leaks can affect accessory manufacturers. “These companies could, for example, create accessories that don’t fit the final version of the product based on information from leaks,” according to Gizmodo.

Also, what’s the purpose of product launches if the public know what to expect?

At the end of the day, the smartphone giant has every right to take actions against leakers. However, will this mark the initial step of blocking leaks from happening, or will it backfire? We’ll have to wait to find out.