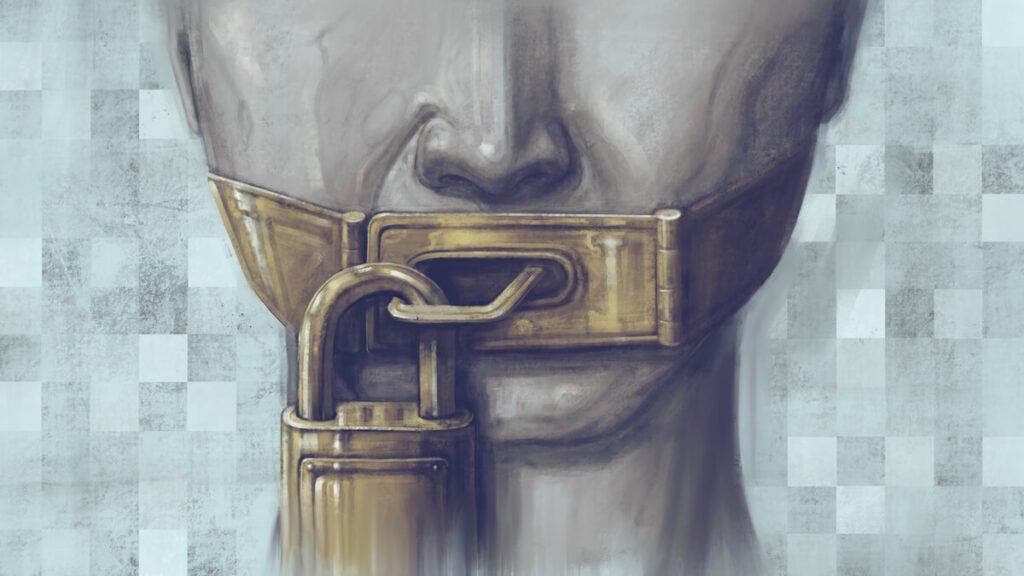 NetChoice and the Computer and Communications Industry Association, two of the world’s largest groups that represent Big Tech firms issued a lawsuit against the state of Texas in an attempt to halt the implementation of HB 20.

HB 20, a new bill signed by Texas Republican Governor Greg Abbott earlier this month, is concerned with stopping social media firms from banning users or acting on media censorship based on the political opinion of the user.

HB 20 is just one of the many state-level efforts made to ensure Big Tech firms such as Facebook and Twitter do not silence conservative users. The bill, which is described as an anti-censorship law by Texas lawmakers, violates companies’ First Amendment rights to approve the type of content they’re hosting, the NetChoice and the CCIA argued.

“At bottom, HB 20 imposes impermissible content- and viewpoint-based classifications to compel a select few platforms to publish speech and speakers that violate the platforms’ policies, and to present that speech the same way the platforms present other speech that does not violate their policies,” the NetChoice and the CCIA noted. “At a minimum, HB 20 would unconstitutionally require platforms like YouTube and Facebook to disseminate, for example, pro-Nazi speech, terrorist propaganda, foreign government disinformation, and medical misinformation.”

The NetChoice and the CCIA’s complaint goes down to transparency concerns that would require tech giants to “document in excruciating detail how they exercise their editorial discretion over potentially billions of pieces of content.”

HB 20 is considered by many to be a double-edged sword, as it hinders freedom of expression on various social media platforms; an example of this can be seen within the fine print as it uses vague terminology which can be interpreted into a various meanings and definitions.

For example, the bill’s definition of “social media platforms” could cover a large number of sites such as e-commerce sites or gaming apps.

NetChoice president and CEO Steve DelBianco said during a call with reporters that they aren’t exactly challenging the whole rule banning media censorship as they’re working to target what they view as vulnerable sections within the law.

However, CCIA president Matt Schruers wasn’t as easy going, as he says they will go after the whole bill if required.

“The Texas legislature is trying to legislate more spam into your inbox, and I don’t see the value of that,” Schruers told reported. “Nobody wants any more spam.”