Published 3 Years Ago on Tuesday, Jan 21 2020
By Inside Telecom Staff 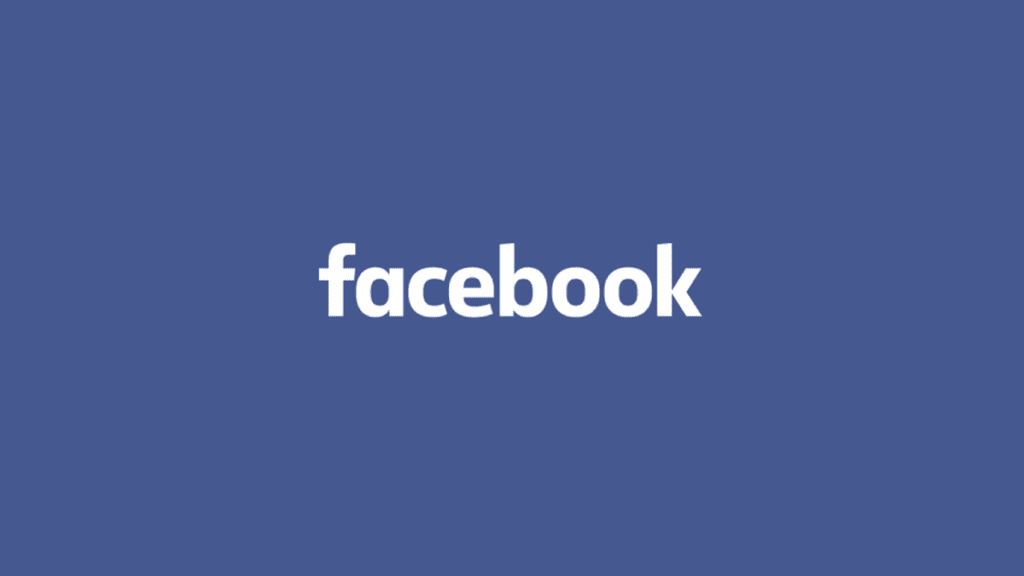 The U.S. tech company said Tuesday that it will add the new roles by the end of the year, bringing its U.K. workforce to more than 4,000.

More than half of the new jobs will be in technology-focused roles such as software engineering.

There will also be a “large number” of jobs working on building tools to detect and remove harmful content from Facebook and its other platforms, which include WhatsApp, Messenger and Instagram. The company did not give an exact number.

Facebook is devoting more effort to keeping harmful content such as spam and abusive material off its sites as authorities put more pressure on the big tech companies to better police their platforms.