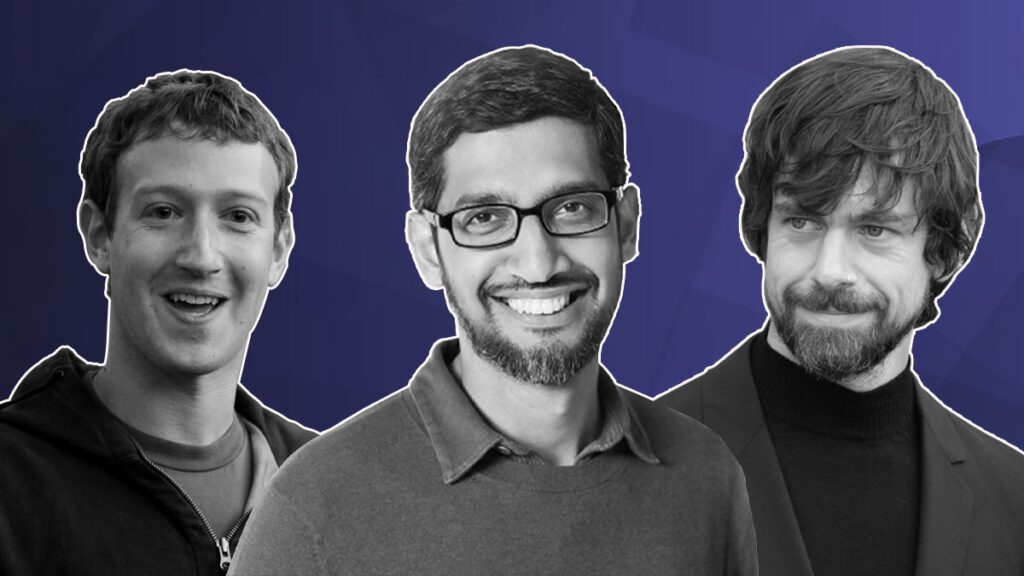 Two tech trade groups consisting of Facebook, Twitter, and Google have filed a lawsuit against the state of Florida over a new law that would fine social media companies that bar political candidates, citing a violation of free speech.

The lawsuit – which highlighted that the bill was signed by Republican Florida Governor Ron DeStantis earlier on Monday goes against the U.S. constitution – was filed by internet lobbying groups NetChoice and Computer & Communications Industry Association (CCIA).

“Today, NetChoice and CCIA, sued the State of Florida to enjoin and invalidate SB 7072 to defend the First Amendment and other constitutional rights of private businesses. This lawsuit follows Governor DeSantis’ signing of the law on Monday, May 24th, 2021,” NetChoice said in a statement.

The statement also highlighted that SB 7072 is a blatant attack on the First Amendment.

Not only does it compel private online businesses to host content they’d otherwise remove or restrict, but it also gives special treatment to certain speakers like political candidates—even ones who spread unlawful, violent, or hateful content—and threatens severe penalties even when the businesses step in to protect their users or to respond to unforeseen crises, it added.

“We cannot stand idly by as Florida’s lawmakers push unconstitutional bills into law that bring us closer to state-run media and a state-run internet,” said Carl Szabo, Vice President and General Counsel of NetChoice. “The First Amendment protects social media platforms’ right to host and moderate content as they see fit for their business models and users.”

NetChoice also reiterated that the law also violates the Fifth and Fourteenth Amendments. They argued that despite the State’s claim that the law is necessary to protect Floridians, the law’s text and lawmakers’ statements reveal that the law’s true purpose is to retaliate against popular online businesses.

“Consider that the law inexplicably exempts Walt Disney and Comcast—two of Florida’s largest businesses—for no reason other than they own a theme park of at least 25 square miles,” the lobbying group added.

According to Reuters, Christina Pushaw, a spokeswoman for Republican DeSantis, said the governor’s office had no comment on any specific lawsuit but that it had anticipated legal challenges and was confident the legislation had a “strong legal basis.”

“Big Tech is in some ways more powerful than government, and certainly less accountable. Free speech is a sacred right for all Americans,” she said.

However, Szabo fired back at these claims within the statement published, arguing that “the law is crony capitalism masquerading as consumer protection. Our lawsuit will stop an attempt by the state of Florida to undermine the First Amendment and force social media sites to carry offensive and harmful political messages.”

NetChoice’s head stressed that the law is an egregious attempt by lawmakers to discriminate against certain companies and pick winners and losers while clearly favoring a handful of powerful businesses like Disney and Comcast.

“By tying the hands of digital services fighting online harms, this law would turn American companies into unwilling tools for bad actors at home and abroad, putting Floridians at risk,” said Matt Schruers, President of the Computer & Communications Industry Association. “Gov. DeSantis is correct that this is a free speech issue: a digital service declining to host content that puts its users at risk is exercising its own First Amendment rights.”

Arguments and political battles such as these have recently been thrusted into the limelight, especially after Twitter, Facebook, and YouTube suspended former Republican President Donald Trump from using the platforms following the January 6 storming of the U.S. Capitol by his supporters.

These battles highlight the overarching effects of Big Tech on inciting violence and hate speech on their platforms; the current Biden Administration is looking to address these issues with added policies and regulations that have seen tech leaders across the aisle testifying before Congress.

Florida has emerged as one of the first states attempting to regulate how social media companies moderate online speech. In parallel, the new law would open easier routers for the state’s attorney general to sue tech companies over claims that platforms have imposed content moderation on users unfairly or inconsistently.

The bill, however, has received a flurry of criticism by Internet law experts who claim that it violates Section 230 of the Communications Decency Act, federal law that shields online companies from liability over content posted by users.

“No provider or user of an interactive computer service shall be treated as the publisher or speaker of any information provided by another information content provider,” Section 230 reads.