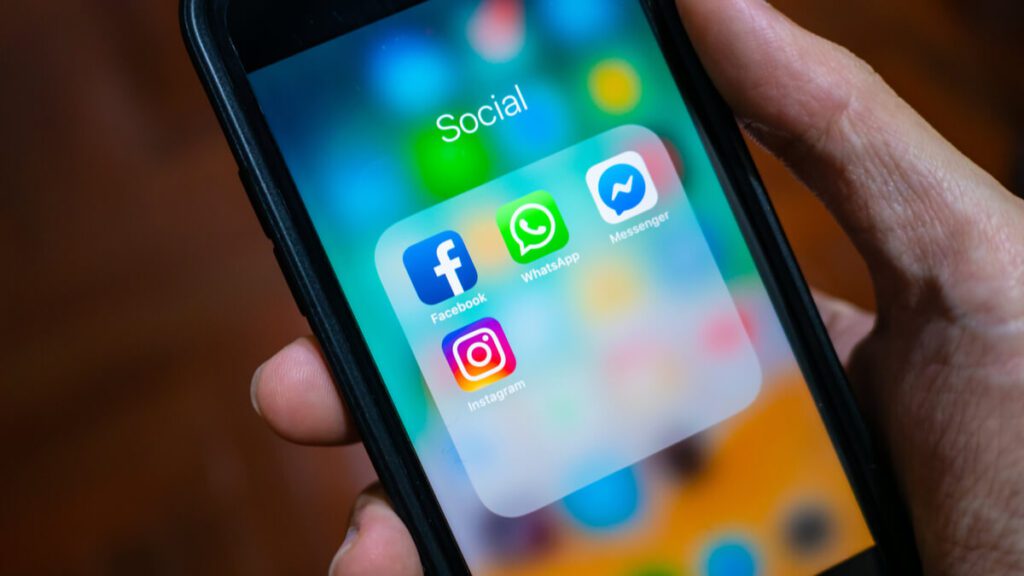 Facebook and its subsidiary WhatsApp are developing two separate new updates. The features will support multidevice services on the instant messaging app and enhance experts’ profiles on Facebook groups.

WhatsApp announced on Wednesday that it’s testing a multidevice service that works without a phone connected to the internet.

“Each companion device will connect to your WhatsApp independently,” said the messaging platform in a statement.

The new update enables WhatsApp users to use this service on up to four non-phone devices without having the registered phone connected to the internet.

WhatsApp published an explanatory document file to outline how the new feature works.

From a cybersecurity perspective, the company stressed that the new service is secure, as the messages sent from multiple devices will sync while maintaining end-to-end encryption.

“Each message is individually encrypted using the established pairwise encryption session with each device. Messages are not stored on the server after they are delivered,” WhatsApp explained.

“All secured with end-to-end encryption,” head of WhatsApp Will Cathcart stressed.

WhatsApp, however, failed to mention the exact launching date, but initial testing of this feature is available to existing beta users.

Over the coming months, WhatsApp plans to start adding as an opt-in beta feature for a small number of users on the stable versions of the app.

It is worth mentioning that WhatsApp currently supports multiple-device use, where users can simultaneously access the service from a web browser or a desktop, but this service requires the phone to be connected to the internet.

In parallel, WhatsApp’s parent company, Facebook also introduced on Tuesday a new feature called “group experts” which allow admins to designate which members are highly knowledgeable about the group’s topic.

The group experts will boast a badge next to their names that will show up on posts, comments, and in the Q&A feature.

Group experts will be selected by group administrators, and experts will exclusively be given this badge once they have accepted the nomination. Admins can revoke the expert status, as well.

“Admins now have the ability to select specific members in their communities who stand out, empowering them to play a more meaningful role,” Facebook executive Maria Smith wrote in a company blog post.

However, if a group nominates an untrustworthy expert or if that group is intentionally engaged in posting misinformation, admins will have the power to revoke their expert status.

Earlier this year, Facebook updated its policies to remove groups which discouraged people from getting COVID-19 vaccines, while halting the recommendation of political groups to new members.