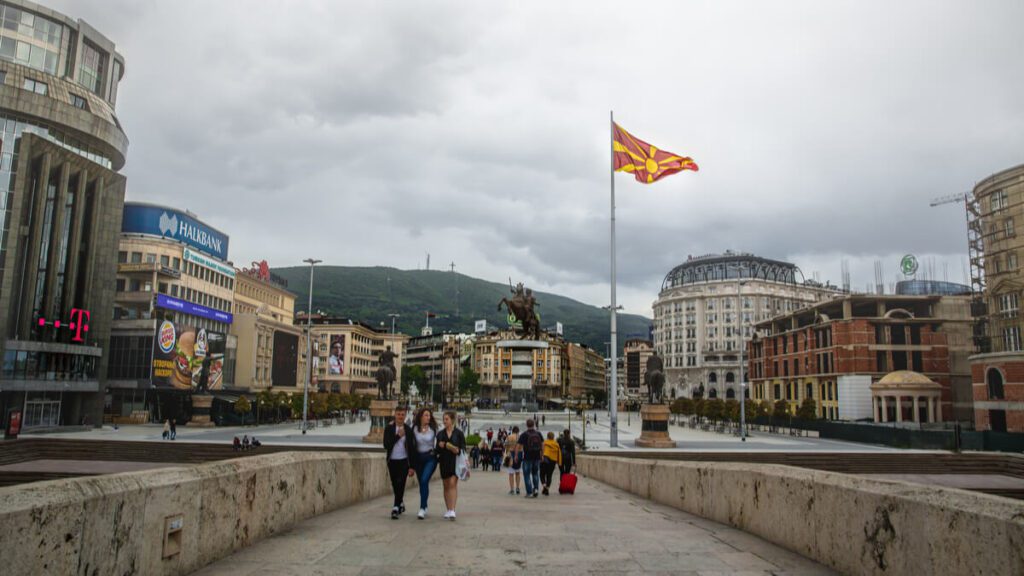 North Macedonia’s Agency for Electronic Communications (AEK) announced earlier this week that it has obtained four bids from telcos that aim to participate in a planned auction for the allocation of 5G frequencies.

AEK invited operators to express interest in participating in a planned auction for the allocation of frequencies for 5G networks on June 1, said AEK in a statement.

The Macedonian watchdog plans to permit three licenses for the use of radio frequencies in the 700 MHz spectrum, seven in the 3 GHz band and four licenses in the 26 GHz band. Ten of the licenses will be issued for national coverage, whereas the remaining four will be granted for regional coverage.

The licenses will be issued for a period of 15 years and may be extended by up to five years.

According to Tele Geography, at least one major city must be covered by 5G technology by 2023. The aim is to have 5G coverage in all major urban areas and terrestrial transport routes by 2027.

By the end of 2029, the whole population must have access to a 5G signal with a minimum downlink of 100Mbps.