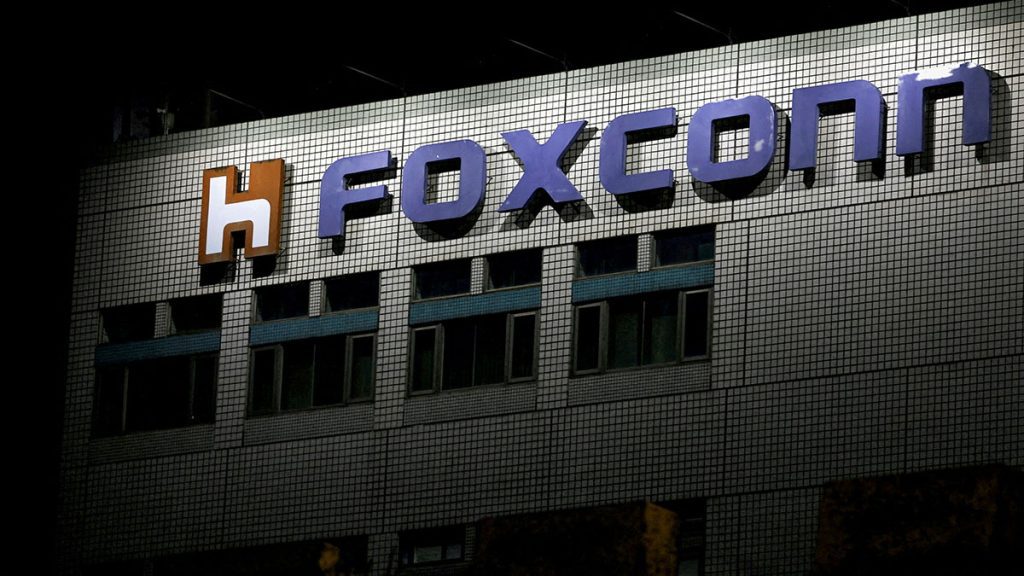 The announcement of a $500 million injection into its India unit comes after Reuters reported last month that Apple supplier Foxconn plans to quadruple the workforce at its iPhone factory in India over two years, with two government officials with knowledge of the matter pointing to a production adjustment as it faces disruptions in China.

Foxconn plans to boost the workforce at its plant in southern India to 70,000 by adding 53,000 more workers over the next two years, sources had said.

The company shared its plans with Tamil Nadu officials about accelerating its hiring efforts at the Indian plant due to disruptions in China, according to a government source, while a person in Taiwan with knowledge of the matter said Foxconn was expanding its operations in India to increase its capacity for basic models and to meet Indian demand.

Formally called Hon Hai Precision Industry Co Ltd, Foxconn opened the India plant in 2019 and has been ramping up production. It began producing the iPhone 14 this year.

Foxconn, which grabbed headlines in recent weeks for imposing tough COVID-19 restrictions at its Zhengzhou plant in China which resulted in worker unrest, said on Thursday the facility has lifted its “closed-loop” management curbs.