France will not ban Huawei despite US cybersecurity concerns 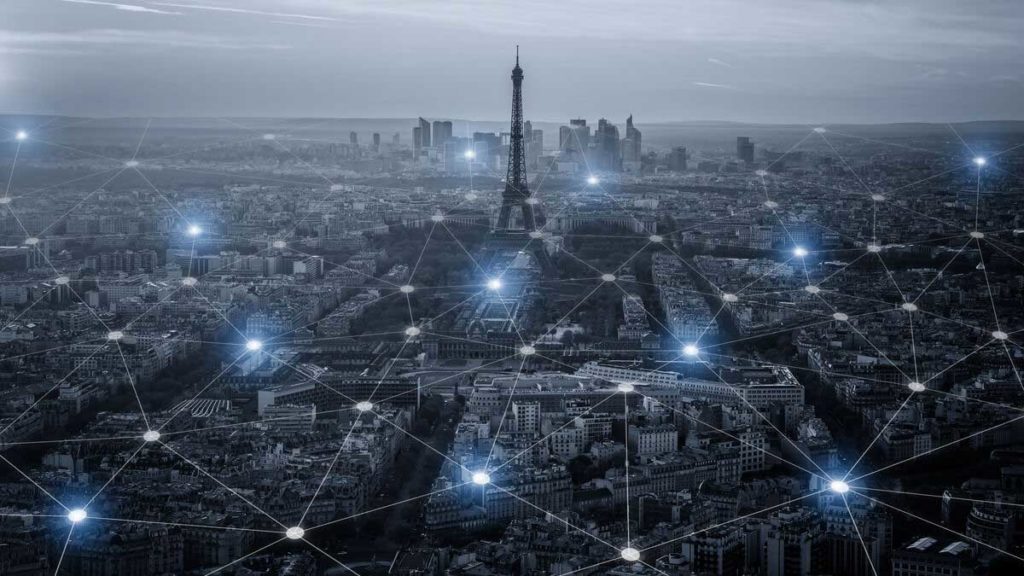 The US has managed to persuade the UK, Canada, and other countries to ban Huawei from the deployment of the 5G network. However, France announced that it would not have a complete ban on the Chinese telecom giant. Guillaume Poupard, head of the French cybersecurity agency (ANSSI) said during an interview with Les Echos newspaper, “We are asking operators that are not currently using Huawei to avoid switching for it. However, for those who are currently working with the company, we will give them authorizations that vary between three and 8 years”. In addition, companies that did not receive authorization to use Huawei equipment for the deployment of the 5G network should consider the non-response as a rejection, explained Poupard.

France’s decision toward Huawei is crucial as two out of four telecom operators- Bouygues and SFR- have about 50% of their mobile network made by the Chinese company. On the other hand, telecom operator Orange has chosen Ericsson and Nokia for the deployment of the 5G network.

On February 27, 2020, Huawei Chairman Liang Hua announced that his company would build its first European manufacturing plant in France. The Chinese Telecom giant would invest $217 million in the first stage of building the mobile base station plan that will create 500 job opportunities, according to Reuters. However, this plant will not be considered a core 5G network infrastructure.

In March 2020, France declared that operators would have the authorization to use Huawei equipment for non-sensitive parts of the network such as antennas, according to Le Monde.

Huawei has for long being accused of cybersecurity issues based on a Chinese law that would oblige companies obey to Chinese authorities’ demands including acting as a spy.  France’s decision regarding Huawei raises concerns about the US-France trade market. According to a World City analysis of the latest U.S. Census Bureau data, France’s trade with the United States rose about $25.92 billion through the first five months of 2020. US Secretary of State Michael Pompeo has already warned countries from allowing Huawei to build their 5G infrastructures. Any partnership with Huawei would have serious consequences on relations with the United States.