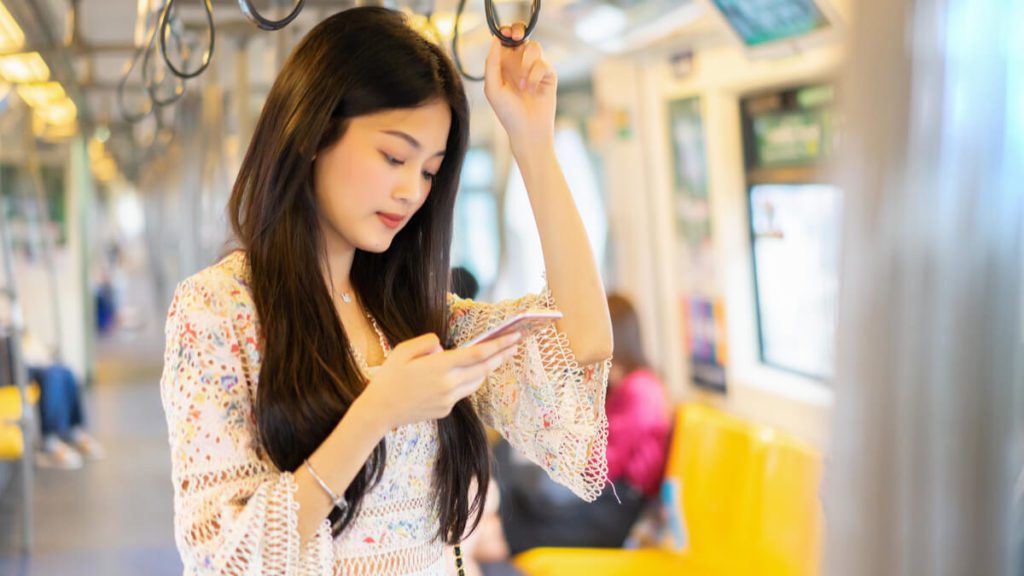 TikTok owned by the China-based ByteDance has not accepted to share data with Chinese authorities. However, On July 1, 2020, a new national security law took effect in China. Under this law, services providers have to remove any message that would constitute an offense endangering national security. If these companies fail to comply with the law they would face fines up to $12903 and jail up to six months. Individuals have also to remove these kinds of messages otherwise they have to pay similar fines and they will face a jail term of one year.

On July 6, 2020, TikTok announced that it would pull out from Google and Apple stores in Hong Kong amid new Chinese law that obliges companies to provide users data to the Chinese government as well as to comply with censorship requests. A TikTok spokesperson told Anxios that the company has never shared users’ data with the Chinese government and will never do so- which is difficult if not impossible to maintain under the new law.

Hong Kong was the colony of the British Empire and it was transferred to China on July 1, 1997. Back then, Beijing promised to secure Honor Hong Kong’s freedom and autonomy until 2047. The new national security law aims to fight crimes defined as subversion, sedition, terrorism, and collusion with a foreign power. The law was written and imposed by Beijing without any participation from Hong Kong. It seems that this legislation will put an end to the “one country, two systems”- a constitutional principle describing Hong Kong since it became a special administrative region in 1997. Under this agreement, Hong Kong should have its own National Security Law.

Hong Kong retains its own economic, legal, trade, and administrative system under “one country, two systems”. However, Hong Kong will have to abide by Beijing rules. Protestors went down to the street and they described the new law as “the death of the one country, two systems”. What is crucial is that Hong Kong started implementing the law very quickly. By implementing this law, Hong Kong citizens lose their digital rights as now they will not be able to use TikTok. Furthermore, social media platforms will no longer be the same for them, as the new law will impose restrictions.

The offenses have been defined so vaguely. The law include up to life imprisonment for most of the offenses. Permanent residents and people who are from outside of Hong Kong have to apply the law. Facebook, Google, Twitter, Zoom, and LinkedIn avowed that they would stop complying with requests for user data from the Hong Kong authorities. Thus, these social media platforms might face fines or might be banned from Hong Kong.

According to Fox News, US Secretary of State Mike Pompeo said that the US is looking to ban Chinese social media platforms including TikTok. The social media platform Tiktok has never operated in China despite its ownership. However, ByteDance has introduced Douyin – a censored version of the platform.