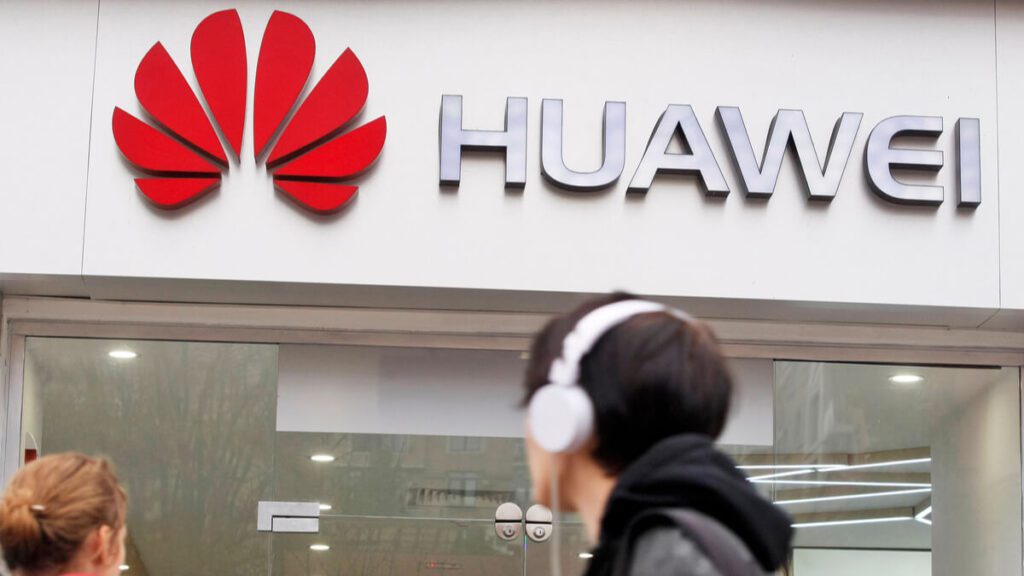 Published: August 29, 2020 by Inside Telecom Staff

Macron said he had already told Chinese President Xi Jinping about his preference for companies such as Ericsson and Nokia, saying “you would do the same as me.”

“It’s normal that … we want a European solution” because of the importance of “the security of our communication,” Macron told reporters.

France’s information security agency ANSSI said last month that Huawei Technologies Ltd. will not be banned from France, but French telecoms operators that buy its technology will only be able to get licenses limited to eight years. The French government has said it will restrict Huawei’s 5G technology to protect military bases, nuclear installations and other sensitive sites.

Huawei is at the center of a major dispute between Washington and Beijing over technology and security. U.S. officials say Huawei is a security risk, which the company denies, and are lobbying European and other allies to avoid its technology as they upgrade to next-generation networks.

China, meanwhile, is trying to encourage Europeans to guarantee access to their markets for Chinese telecom and technology companies.