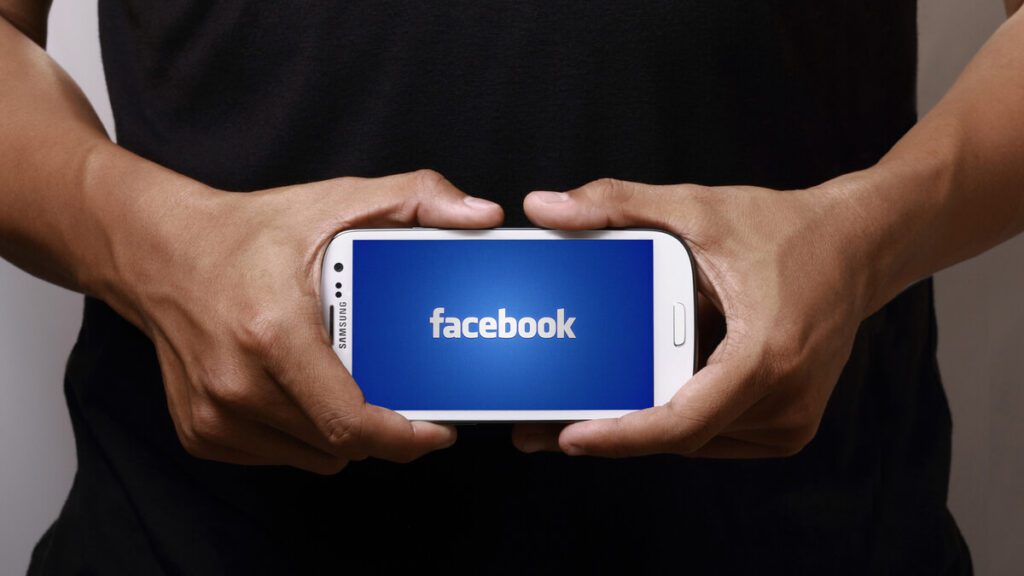 Published: August 30, 2020 by Inside Telecom Staff

The page for the “Kenosha Guard” violated Facebook’s policies and had been flagged by “a bunch of people,” Zuckerberg said in a video posted Friday on Facebook. The social media giant has in recent weeks adopted new guidelines removing or restricting posts from groups that pose a threat to public safety.

Facebook took down the page Wednesday, after an armed civilian allegedly killed two people and wounded a third Tuesday night amid protests in Kenosha that followed the shooting of Blake, who is Black.

“It was largely an operational mistake,” Zuckerberg said. “The contractors, the reviewers, who the initial complaints were funneled to, didn’t, basically didn’t pick this up.”

Zuckerberg did not apologize for the error and said that so far, Facebook hasn’t found any evidence that Rittenhouse was aware of the Kenosha Guard page or the invitation it posted for armed militia members to go to Kenosha.

Facebook is now taking down posts that praise the shooting or shooter, Zuckerberg said. Yet a report Thursday by The Guardian newspaper found examples of support and even fundraising messages still being shared on Facebook and its photo-sharing service, Instagram.

Zuckerberg also contrasted the treatment of Blake, who was shot in the back by Kenosha police, and the white 17-year-old now charged in Tuesday’s slayings, Kyle Rittenhouse, who carried an AR-15-style rifle near police without being challenged. Zuckerberg also acknowledged the civil rights demonstration Friday in Washington, D.C.

“There’s just a sense that things really aren’t improving at the pace that they should be, and I think that’s really painful, really discouraging,” Zuckerberg said.

Zuckerberg also said the company is working on improving its execution, though he did not provide details. He acknowledged that the approaching presidential election would present greater challenges around polarizing content.

“There is a real risk and a continued increased risk through the election during this very sensitive and polarized and highly charged time,” he said.