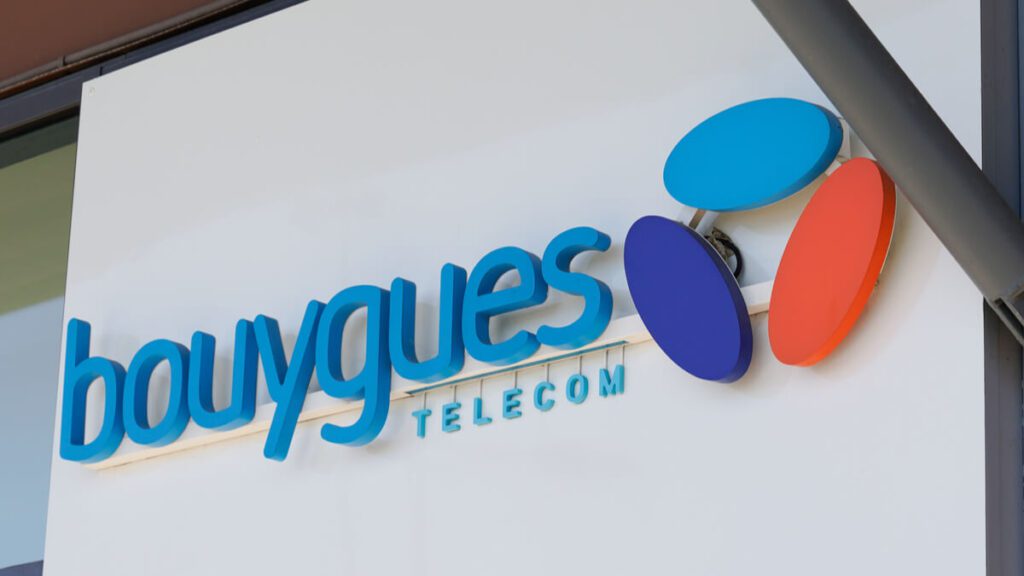 On August 27, 2020, the French operator Bouygues Telecom announced that it would withdraw 3000 Huawei mobile phone antennas by 2028 in very densely populated areas following the request of the French government for 5G cybersecurity concerns.

The United States of America has conducted advocacy aiming to persuade its allies to remove Huawei equipment from its core 5G network. The States have reported fears of having Huawei acting as a spy for the Chinese government under a new national regulation.

It seems that the French authorities have considered the US fears. Bouygues would not be able to use Huawei antennas for 5G in Strasbourg, Brest, Toulouse, and Rennes. These cities have strategic installations for France such as the military port, a nuclear submarine base, the Airbus headquarters, and the key operational cybersecurity centers, according to Archyde.

“We will no longer have any Huawei antenna in very dense areas by 2028”, said Olivier Roussat, deputy chief executive of Bouygues Telecom, during a conference call organized on the occasion of the publication of the half-year results. Roussat avowed that Huawei antennas have to be dismantled in four other cities by 2023, and nine cities have permits until 2025. Other cities are allowed to use the technology until 2028.

Back in July 2020, French Authorities informed telecom operators planning to buy equipments from the Chinese Telecom giant Huawei that they will not be able to renew licenses for the gear once they expire, states Reuters. France’s cybersecurity agency (ANSSI) said that operators are allowed to use equipment from the Chinese company under license of three to eight years. However, companies that are not currently using their equipment should avoid switching to it.

Sylvain Chevallier, telecoms specialist and partner at Bearing Point said, “The government has chosen a pragmatic management of the issue which leaves the operators time to adapt”, according to OLT News. On the other hand, experts said that telecom operators would not take the risk to invest in Huawei equipment set to be removed as new mobile technology like 5G takes at least eight years to yield a return on investment, according to Reuters.

Bouygues Deputy Chief Executive Olivier Roussat said, “The dismantling will be carried out over a period of eight years, with a limited impact on our operating results”, according to Telecomlead.