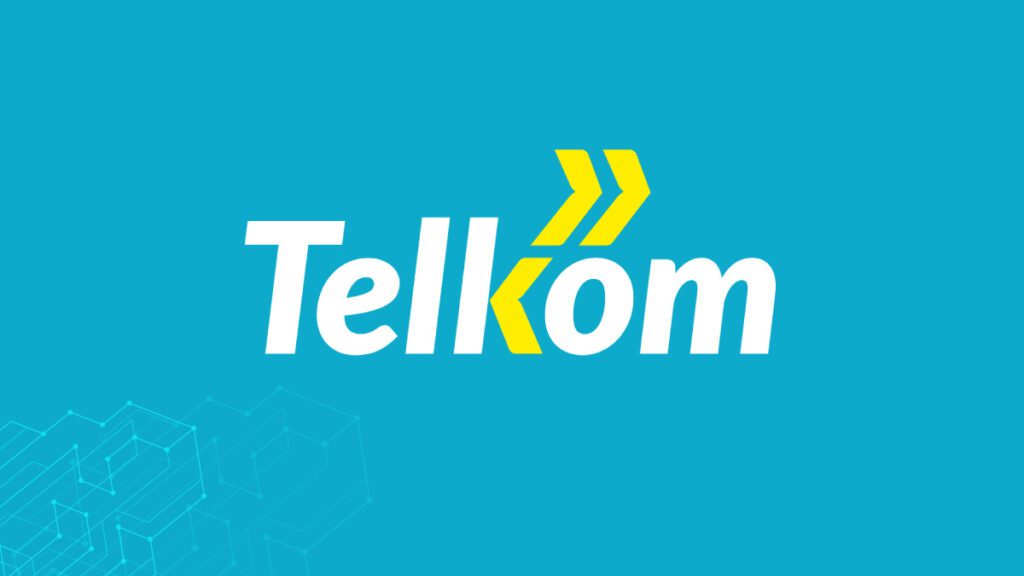 Published: August 28, 2020 by Inside Telecom Staff

Telkom Kenya has announced the so-called “bold decision to carve out a new direction”, according to Developing Telecoms. This move came out after an abrupt end of the planned merger with Airtel Kenya.

Telkom Kenya, the East African nation’s smallest telecom operator, is 60% owned by Helios Investment Partners LLP and the rest by the Kenyan Government. The company has been working on 5G trials but is constantly looking for a different growth strategy. The proposed merge with Telkom and Airtel Kenya was expected to provide a great challenge to the market-dominant telco Safaricom.

Telkom Kenya states that the new direction aims to drive digital transformation, creating a future smart landing hub, bridging the consumer digital divide, and up-skilling employees to be future fit, according to Soko Directory. Moreover, the company refers to 4G LTE expansion as well as the Loon project, which is bringing airborne base stations to remote areas, states Developing Telecoms.

Mugo Kibati, Telkom Kenya’s Chief Executive Officer said, “This business restructuring will enable Telkom to sharpen its efficiencies in areas like service provision and customer experience, and also to partner more strategically with like-minded entities”, according to Developing Telecoms.

Initially announced in February 2019, the deal to merge the two companies was canceled amid challenges in getting approvals. “After carefully reviewing the available options, Telkom has opted to adopt an alternative strategic direction and will no longer be pursuing the proposed joint venture transaction. This decision has been mutually agreed with Airtel Networks Kenya Limited”, said Telkom Kenya Chief Executive officer Mugo Kibati in a statement issued on August 5, 2020.

“Our confidence in Telkom’s new direction is further bolstered by the accelerated digital transformation brought about by the recent dynamics of the Covid-19 pandemic, that has made both businesses as well individuals, acutely aware of the need to review direction”, he added.

Telkom Kenya will rebrand its three business units. Mobile will become Telkom Consumer, Enterprise will be Telkom Digital, and Carrier becomes Wholesale and Cloud, according to Mobile World Live. Moreover, the company announced that there would be no job losses amid the implementation of the new restructuring plans. “Telkom will be creating new career growth opportunities as a result of this structural evolution. We will also be investing further in people, with respect to skill development, to deliver our strategic direction”, said Kibati, according to Capital Business.