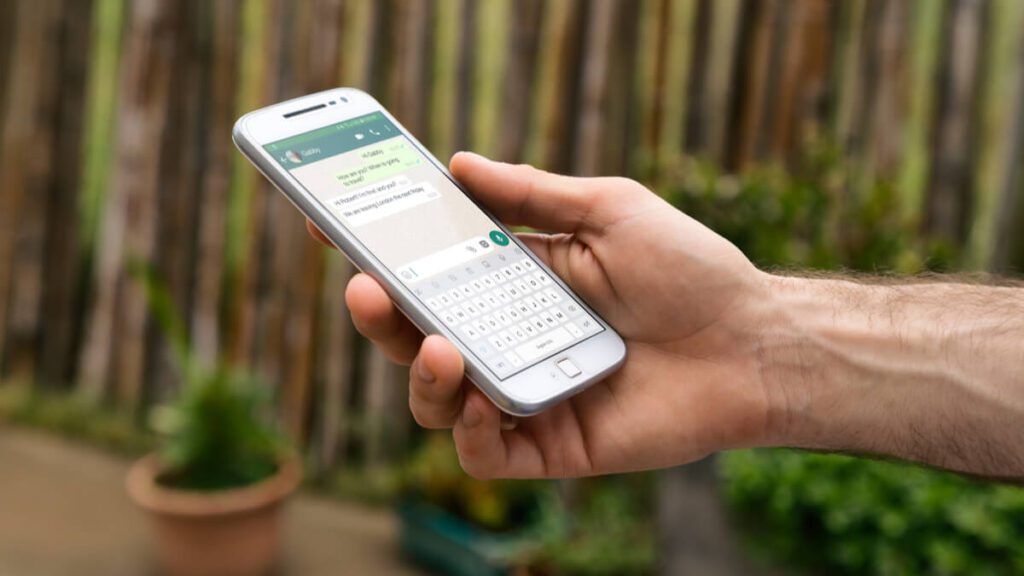 Argentina has extended a price freeze on mobile, internet, and TV services until the end of 2020 after labelling them as “essential public services”, according to Developing Telecoms.

Telecom operators would not be able to increase tariffs unless they receive permission from the government, according to a statement sent on Friday 21, 2020 reported Bloomberg. The Argentina government decision was backed by the decree 690/2020 published in the Official Gazette on Saturday, August 23. Argentine President Alberto Fernández said that a new pricing policy would be defined by Argentina Telecom regulator Enacom.

Back to May 2020, a price freeze has been put in place and set to expire by the end of August. Back then, Telecom regulator Enacom and local operators had agreed to suspend price increases amid the spread of the Covid-19 pandemic. The move was put in place by Argentina’s government to prevent prices from spiraling out of control amid the inflation. “As we face the restrictions the pandemic imposes on us, nobody should have to give up part of their income to cover price hikes on those services. We’re guaranteeing access for everyone”, said President Alberto Fernandez in a tweet on Friday 22.

The Argentine telecom industry was surprised by the government’s decision. Telecom officials believe that this move causes legal uncertainty at a challenging time and will affect investment plans, according to Bnamericas. Telecom Argentina described the decree as “arbitrary” measure that will generate “a strong impact for the company and for the industry as a whole”, according to the same source.

On the other hand, Maryleana Mendez, General Secretary of the Inter-American Association of Telecommunications Companies (ASIET) told Bnamerica: “A decision of this type, of this magnitude and scope, and in an abrupt and somewhat unexpected way because talks between operators and the regulator were unfolding, concerns us very much in relation to current and future investments”.  Moreover, she added, “We are working with local telcos and they are waiting to see if the measure will be ratified by Congress”.

Mendez sees that fixing prices in a developing market like Argentina goes against the regulatory flexibility necessary for the sector to continue implementing critical infrastructure. “This is a sensitive issue because in Latin America companies often have to resort to external financing for the development of such robust platforms and when the risk rises, the cost of financing also rises and companies will therefore reassess whether it’s worth investing or not”, she said.

GSMA commented on the decision by saying that it would increase the digital divide as well as put the quality of consumer services and the expansion of connectivity at risk.

Argentina’s telecom industry has been showing significant improvement in the past few years. According to a report published by Statista, telecommunications in Argentina generated revenues of 398.69 billion Argentine pesos in 2019 compared to 264.24 billion in 2018.  Back in 2017, Movistar and Ericsson brought the first 5G trials in the country. Argentina does not expect an auction for 5G frequencies to be held before 2021, avowed ICT minister Hector Huici, according to Bnamericas.