Huawei is set to leave the Indian market very soon 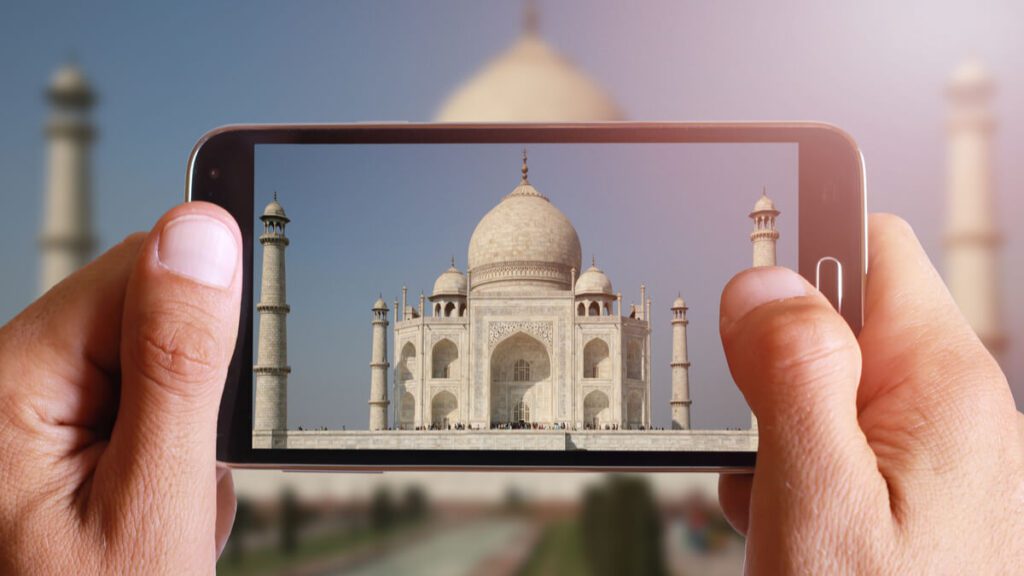 Huawei’s involvement in the deployment of the 5G network has been under scrutiny for sometime, especially amid new sanctions imposed by the United States of America. The Indian government has neither made a public announcement nor have they issued any formal written ban on the Chinese equipment suppliers including Huawei and ZTE.

Back in 2019, India – the world’s largest telecom market – allowed Huawei to participate in 5G testing. However, today, the Chinese telecom giant will be locked out from the Indian telecom market. The Indian government’s decision regarding Huawei is expected to come out amid the disputed territory of the Himalayan Galwan, states Cnet.

A top telecom executive avowed that India has already prohibited 5G testing. “It’s open now that the government is not going to allow Chinese equipment. There is now clarity … It’s really game over”, he said, according to the Financial Review.

Vodafone, the third-largest telecom player in India is the most dependent on Chinese equipment. Reliance Jio, India’s largest telecom operator, does not have Huawei equipment in its network. Neil Shah, a telecoms industry analyst at consultancy Counterpoint Research said “India’s state-owned telecoms company – BSNL – is shutting out Chinese vendors. At Airtel, they are almost shut out”, according to the Financial Times.

It is not clear what will happen to the contracts that have already been signed between Huawei and Indian telecom giants BSNL, Vodafone, and Bharti Airtel.

Sanchit Vir Gogia, Chief Analyst of Greyhound Research to the Financial Times said, “India’s government is yet to issue an official diktat against Huawei and is playing wait and watch. Irrespective, the intent is evident — that of not being welcoming to Huawei”, according to Capacity Media.

On July 23, 2020, India amended an investment rule to restrict bidders from any country that it shares a land border with because of national security concerns, states Fierce Wireless. Under this rule, the Indian Government would ban Chinese companies including Huawei and ZTE from participating in the deployment of the 5G network.

The Government decision regarding Huawei is crucial for the Indian telecom industry. Rajiv Sharma, Head of Research at SBICAP Securities Ltd said, “Shutting doors to Huawei and ZTE could increase costs of a switch to 5G by as much as 35%”, according to Bloomberg.