From tangible to intangible: The impact of digital IDs 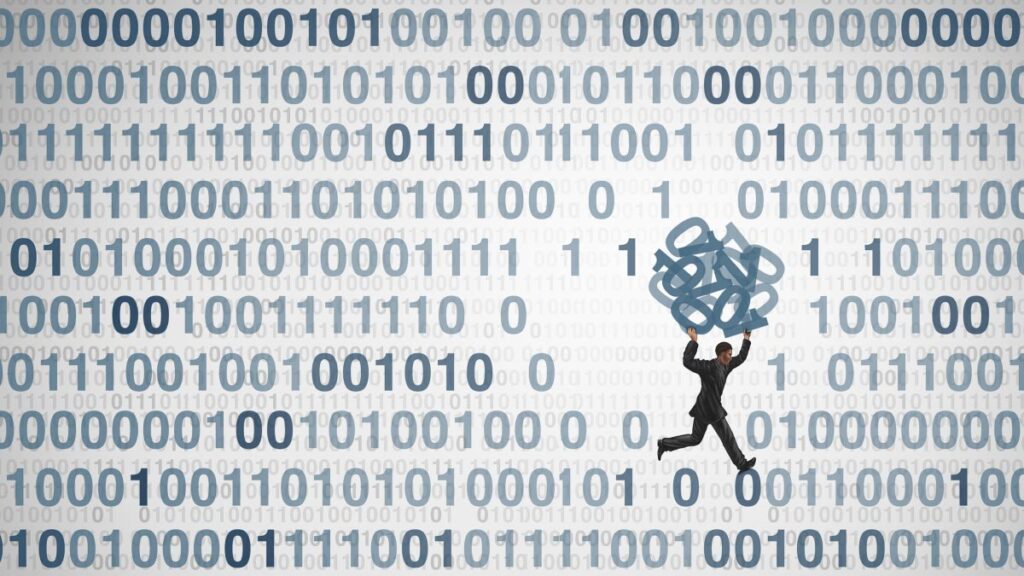 Technology has made it a point to transform the tangible into the intangible.

Online banking services and the rise of Fintech is slowly making our economies cashless, the Internet of Things (IoT) is giving us easier, and more seamless control over the every day items around us, and artificial intelligence (AI) has allowed a few lines of codes to do an infinite number of jobs in the blink of an eye.

As the world edges closer to the rollout of the fifth generation of mobile networks, many aspects of day-to-day life will change drastically. The first one currently on the worldwide agenda, is the global adoption of digital IDs.

What are digital IDs?

Unlike their tangible counterparts, digital IDs are forms of identifications issued by national or local governments, a consortium of private or non-private organizations, or single entities that authenticates the identity of its possessor on various digital channels.

According to a report by McKinsey Digital, ID systems collect and validate attributes to establish a person’s identity and provide proof of that identity in the form of a credential—typically a physical ID card, passport, or driver’s license.

“A digital ID provides the credentials necessary to show that a person is who he or she claims to be online,” the report explained.

Well this digital conversion, brings with it a plethora of impacts, opportunities, and risks, while very well causing a massive debate over individual privacy and surveillance.

Naturally, digital IDs have the ability to simplify and render interactions between individuals, governments, and businesses rather seamlessly as well bring significant impact on the way we lead our lives.

Unlocking the opportunities of digital IDs

All while the remaining 3.2 billion of the world’s population have a legally recognized identity which allows to participate in the digital economy, but not as effectively and efficiently.

“Digital ID holds the promise of enabling economic value creation for each of these three groups by fostering increased inclusion, which provides greater access to goods and services; by increasing formalization, which helps reduce fraud, protects rights, and increases transparency; and by promoting digitization, which drives efficiencies and ease of use,” the study by the World Bank said.

The dream of worldwide integration of digital IDs is slowly stepping out of the shadows and into the mainstream as 5G networks edges closer to global rollout, technology improves, Internet and smartphone penetration top the charts, and the general direction of a more cost-efficient economy looms in the background.

“The foundational digital infrastructure that supports digital ID grows in reach and drops in cost every day. More than four billion people currently have access to the internet, and nearly a quarter-billion new users came online for the first time in 2017,” said the World Bank.

This places digital IDs in prime position for rollout as the technology required is ready and more affordable than before.

Denmark has recently allowed its citizens to choose between carrying a physical driver’s license and their newly introduced digital driving ID that can be presented in the form of QR code from their smartphones.

This would allow authorities to scan the code seamlessly, while also being able to use it within the country’s banking sector.

“Currently, the digital license is only available to citizens of Denmark as a Danish passport is required to enroll. Additionally, motorists are still required to carry their physical license when driving abroad, as the new digital ID is currently only approved for use within Denmark,” a statement by the country’s Digitization Agency said.

However, these digital IDs are only valid as long as their physical counterparts are as well, thus making the digital form to be an option rather than a fully-fledged replacement.

Seeing that the tech would contain highly sensitive citizen data, governments of the world should be spearheading the digitization efforts instead of outsourcing it entirely to big tech companies.

According to McKinsey, governments should consider retaining control over the framework on digital IDs and involve the private sector within this framework.

“Digital ID, much like other technological innovations such as nuclear energy and even the ubiquitous GPS, can be used to create value or inflict harm. Without proper controls, digital ID system administrators with nefarious aims, whether they work for private-sector firms or governments, would gain access to and control over data,” the report by McKinsey explained.

Thus, when improperly designed, digital IDs can be used against the interests of their users, both on the civilian and governmental front, ignoring personal rights in favor of financial gains by means of collecting and storing personal data.

Not only that, but the tech can be used for manipulation or exerting social control over groups of people via online surveillance as well as restricting access for payments, travel, and social media.

The risks are damaging, and could potentially trigger massive societal change; it’s up to the governments of the world to decide how this tech can critically shape the fabric of society, taking it anywhere from a completely transparent framework that aims to nurture economic growth, to a big-brother state that incentivizes surveillance of its masses.

There are a series policies and frameworks that must be followed, applied, and implemented for digital IDs to become a positive force within society according to the McKinsey report:

Humanity is currently at a crossroads with technology, the outcomes of which will severely impact the way we lead our lives, our relationships with businesses, governments, and each other.

Thus, we need to be wise and vigilant in how we decide to progress forward, to ensure that the chapters ahead are filled with the tools we need to progress and innovate on every level, and not the other way around.