Published 2 Years Ago on Thursday, Dec 17 2020
By Inside Telecom Staff 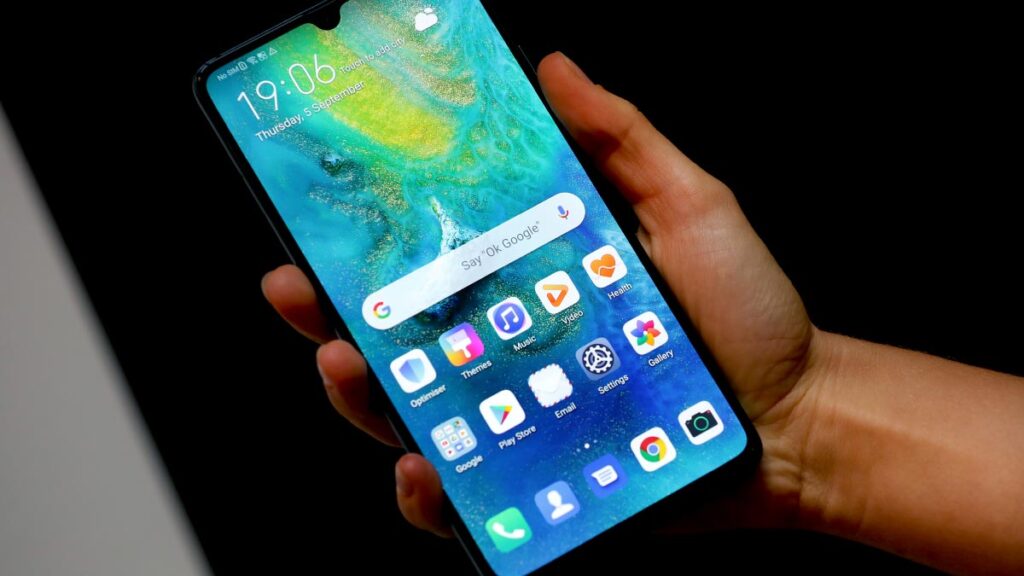 German Chancellor Angela Merkel’s Cabinet approved a bill Wednesday that would require companies involved in setting up critical infrastructure such as high-speed 5G networks to guarantee that their equipment can’t be used for sabotage, espionage or terrorism.

The bill, which now goes to parliament, seeks to address concerns that vendors such as Chinese tech company Huawei might pose a security risk if they have access to core parts of the German telecoms network.

Companies will be required to submit a “guarantee” that contains details on how they ensure that components of critical systems can’t be misused for illegal purposes.

A vendor that fails to meet the threshold for trustworthiness can be banned from operating equipment.

The measure doesn’t amount to an outright ban on Huawei in Germany, as demanded by the United States.

A German government spokesman declined to comment directly when asked about the Trump administration’s threat to cut off intelligence sharing with countries that use Huawei gear.

“This law concerns fundamental questions of IT security and not individual manufacturers,” Steffen Seibert told reporters in Berlin.

In a statement, the company welcomed the draft law.

“For the 5G rollout, we believe this means that there will be higher and uniform security standards for all technology vendors,” it said, adding that the law would allow all vendors to compete fairly if they meet the security requirements.

“This fact- and standards-based approach is exemplary in addressing global cybersecurity challenges,” the company said. “Huawei will continue to work transparently with regulators, customers, and industry organizations to ensure the security of mobile networks.”