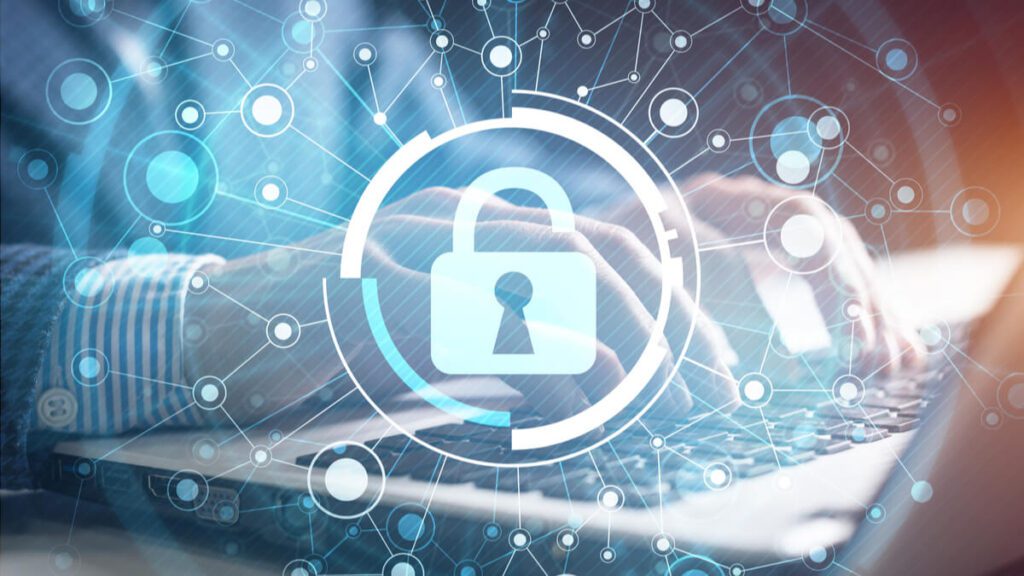 On August 11, 2020, the German Government announced the creation of a federal agency dedicated to combating cyber threats that undermine the country’s security, according to Deutsche Welle.

The organization will receive 350 million Euros in funding up to 2023 and will be headquartered in the eastern city of Halle. In the long-term, the agency headquarters will be moved to the Leipzig/Halle airport. The federal agency is set to secure jobs for 100 people.

Led by Christoph Igel, an expert on Artificial Intelligence, the project will provide innovative cybersecurity research. Annegret Kramp-Karrenbauer, Defense Minister sees the creation of the agency as “a milestone in the protection of Germany’s IT systems”, according to Deutsche Welle. Moreover, she added, “The development of ideas and innovative approaches particularly in the field of digital security deserves our special commitment”, according to the same source.

According to CyberSecurity Insiders, Germany has launched a special military unit dedicated to fighting cyberattacks. This unit is tasked to take effective measures if Germany’s digital sector gets attacked by a foreign nation. The unit is set to be fully operational by 2021.

Germany has been suffering from serious cybersecurity attacks. Malware infection, Password spying, and phishing attacks are the most common cybersecurity threats used by criminals. According to the BDI report, 40% of companies see a high risk of serious damage from cybercrimes. In the past 2 years, the German economy has lost around 205.7 billion Euros due to data theft, industrial espionage, and sabotage. In addition, cyberattacks have affected around 47% of Germany’s manufacturing companies, according to a report published by Bitkom, a German digital economy association.

The country has deployed 11 security technologies to manage its security program, according to the “Global Threat Report-2020”.  Germany took the helm of the European Union in July 2020 with a clear focus on cybersecurity. In fact, remote working during the Covid-19 pandemic lead to a rise in cyberattacks. Fighting cybercrime became crucial for Germany and the European Member States in general.