India: A new cybersecurity policy to be introduced by the end of the year 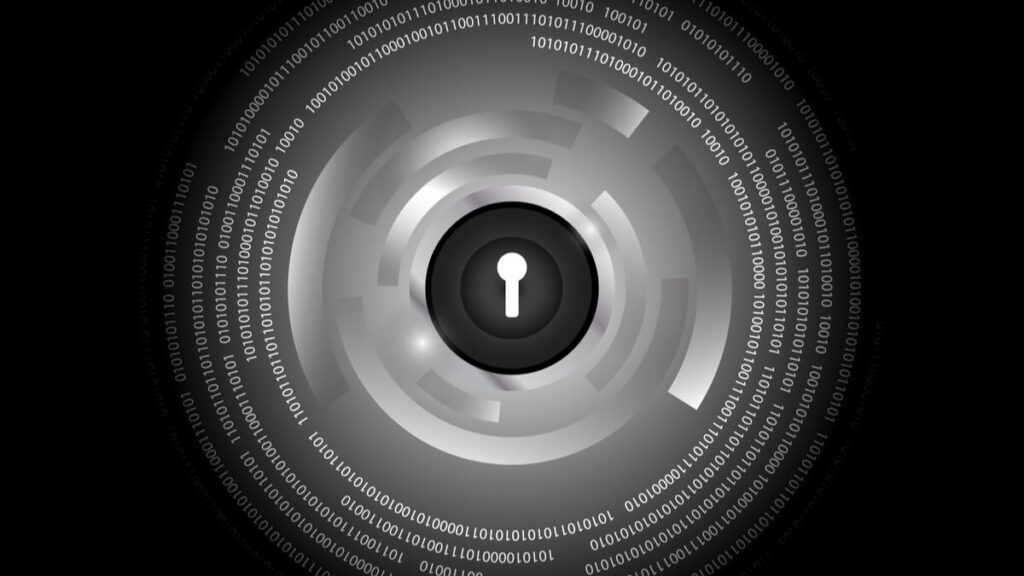 Amid the Covid-19 pandemic, Cybersecurity attacks in India may have increased by 500% according to Pavan Duggal, a Supreme Court and Cyber Law expert. Cyber threats have potential impacts on Indian society, economy, and development. The introduction of a new cybersecurity strategy is crucial for India, considered home to the second-largest internet user base.

“Threats from cyberspace can endanger all these aspects of Indian life. The government is alert on this and will soon introduce a new cybersecurity policy”, said Prime Minister Narendra Modi from the Red Fort during the 74th Independence Day speech on August 15, 2020, according to the Indian Express. Prime Minister Modi said that Cybersecurity is a very important aspect, which cannot be ignored. Early August, the Indian Government banned Chinese apps including Tiktok. These applications have been removed from both-Play store and App Store.

The Indian Government’s move to introduce the new policy goes back to the efforts made to secure internet connectivity around the country. “When the internet comes, there is always an increase in cybercrime risk. So we will soon come up with a new cybersecurity policy”, explained Modi, according to The Print.

The new policy aims to build capabilities to prevent and respond to cyber threats as well as enhancing the protection of India’s critical information infrastructure. “This policy will enable protection of information and also effectively safeguard citizen’s data, (thereby) minimizing chances of data theft and bringing down cybercrime in the process”, avowed a government official.

India has 36 central bodies to deal with cyber issues and it has already adopted a National Cyber Security Policy in 2013. However, since then, the current landscape poses serious cybersecurity threats due to advanced technology such as 5G and Artificial Intelligence. Thus, the so-called National Cyber Security Strategy 2020 – an upgraded version of the Cybersecurity Policy 2013 – is required. India is going through a digital revolution. Keeping this in mind, a new cyber policy is on the cards”, Ravi Shankar Prasad, Minister for Information and Technology told India Today.

“New challenges include data protection/privacy, law enforcement in evolving cyberspace, access to data stored overseas, misuse of social media platforms, international cooperation on cybercrime & cyber terrorism, and so on”, states the draft of the National Security Strategy that is likely to be finalized this year. The strategy is planned for 5 years to ensure that it will not be outdated.

Inside Telecom has already reported on the importance of legal reforms to secure the deployment of 5G technology across India. According to The Internet Crime Report for 2019, released by the Federal Bureau of Investigation (FBI), India stands third among the top twenty cybercrime victims. With  security challenges posed by the deployment of fifth-generation technology, the cybersecurity policy has never been more important to the nation.