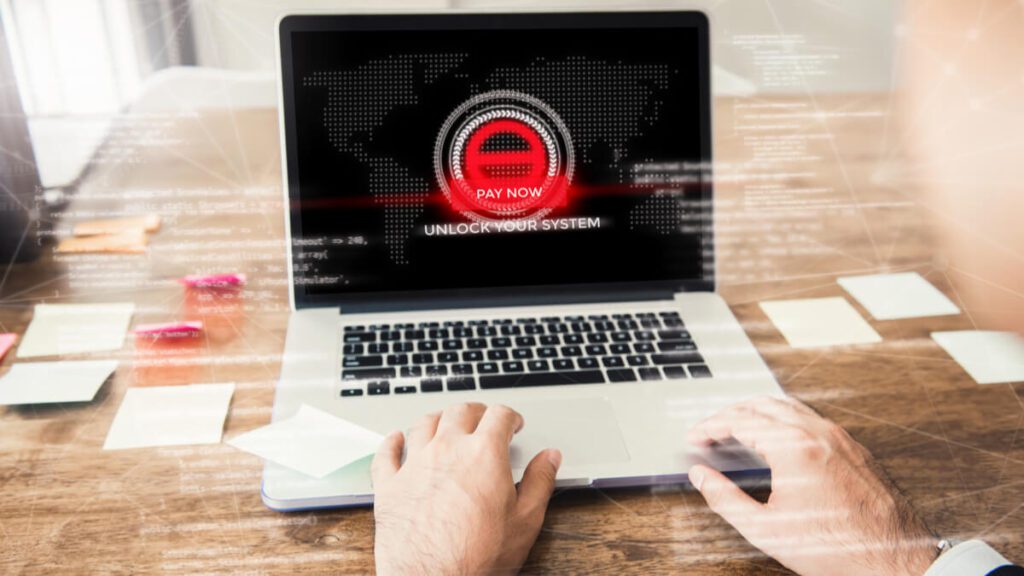 The United Kingdom is already vulnerable to cyberattacks. A study conducted by Specops on cybercrimes between 2006 and 2020 shows that the country is the second most targeted by significant cyberattacks. In light of the Covid-19 pandemic, many companies have shifted their businesses online in response to the lockdown measures. A significant number of UK companies were not ready for cybersecurity challenges as only 48% of them do have adequate cybersecurity to support remote working.

Recently, the general public including European citizens became completely aware of their personal data and privacy rights. The adoption of the General Data Protection Regulation (GDPR) is considered a game-changer for the e-commerce market. Half of the consumers avowed that they would stop using an online company if they would be vulnerable to cyberattacks. “Cybersecurity increasingly became a ‘differentiator’ for brands in a market where customers demand more transparency,” said Darius Goodarzi, Principal-Information Security and IT Risk at Robert Walters, according to Irish Tech News.

In response to the Covid-19 pandemic, around 53% of UK businesses were able to transition their staff to remote working in less than 48 hours. With around half of the businesses functioning online, cybersecurity threats became an important factor to worry about. A new report called “Entitled Cybersecurity: Building Business Resilience”, claims that the cost of data breaches to the United Kingdom companies is around £2.48 million per instance. The report states that UK SME’s are at risk of 65000 cybersecurity attacks daily. Around 4500 out of these attacks are successful.

According to the Federation of Small Businesses (FSB) Research, cyberattacks to the small business community is estimated to cost £4.5 billion per year. According to a press release published by FSB, small firms suffer close to 10000 cyber-attacks daily. In the past two years, 530000 small firms suffered from phishing attempts. Martin McTague, FSB Policy & Advocacy Chairman said, “These findings demonstrate the sheer scale of the dangers faced by small firms every day in the digital arena”. Moreover, he added, “Too many small businesses still lack access to the resources and budgets needed to contain it”.

Cybersecurity attacks to UK SME’s cause a real threat to the country. SMEs account for 99.2 % of all businesses in the United Kingdom, according to the Entrepreneur Handbook. It seems that e-commerce is the most important sector when looking for cybersecurity. However, other sectors are taken into consideration such as banking. “After e-commerce, the next industry which we suspect will be looking at their security posture is the legal sector, in particular law firms. Whilst the legal sector deals with high volumes of confidential information, they have never been mandated to have certifications around security”, said Nathan Tittensor, Director at i3Secure, a UK-based Cybersecurity and Data Protection Consultancy, according to TechRound.