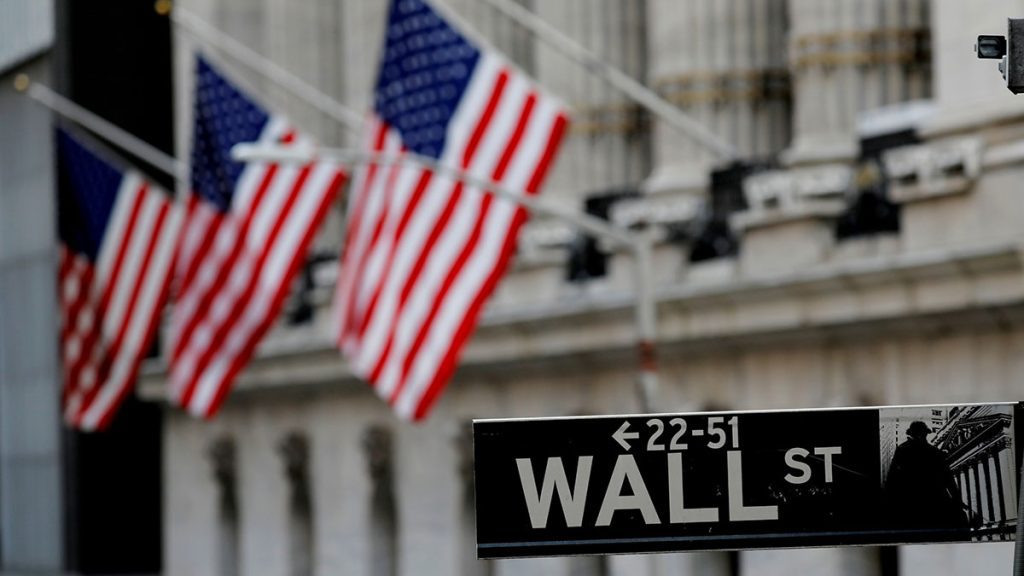 Global shares rose on Friday and the U.S. dollar fell, after jobs data came in stronger than expected but also hinted at some slack in the tight American labor market, raising hopes the Federal Reserve might ease up on monetary tightening.

Data from the U.S. Bureau of Labor Statistics showed the economy generated 261,000 jobs in October. That was higher than an estimate of 200,000, according to a Reuters poll of economists, but it also showed unemployment rising to 3.7 percent from 3.5 percent in September while wage inflation dropped to 4.7 percent from 5 percent in the prior month.

The MSCI index of global shares, which tracks equities in 50 countries, broke two straight days of losses and was up 1.72 percent. European stocks also rallied 1.81 percent, a day after falling on rate hikes from the Bank of England and the Fed.

“Even though the Fed would not talk about a pivot or anything like that, I think the market is expecting them to remain data dependent and in the next six months you’re going to see significant cracks in the pricing pressure,” Plumb said.

Oil prices rose by 5 percent amid the looming European Union ban on Russian oil and as investors weighed the implications of China’s easing of COVID restrictions. Brent crude futures settled up 5 percent at $98.57 a barrel, while U.S. West Texas Intermediate (WTI) crude futures rose 4.98 percent to $92.56 per barrel.