Published 1 Year Ago on Wednesday, Oct 13 2021
By Associated Press 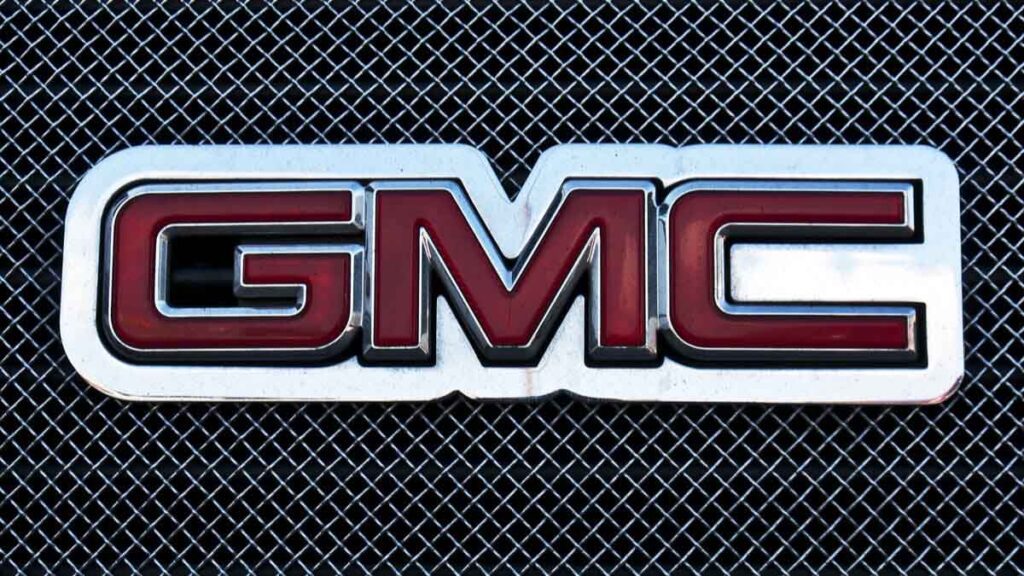 LG Electronics has reached a deal with General Motors to pay $1.9 billion to $2 billion to reimburse the automaker for the cost of recalling Chevrolet Bolt electric vehicles due to the risk of battery fires.

The automaker, which announced the deal in a statement early Tuesday, says it will show the estimated recovery in its third-quarter earnings that will offset charges for the recalls.

In August GM expanded a previous recall to more than 140,000 Bolt electric vehicles sold worldwide since 2016 because a battery manufacturing defect could cause the vehicles to catch fire.

The company said at the time that in rare cases, batteries that have two manufacturing defects can cause fires.

General Motors said in September that production has resumed for battery modules used in recalled Bolt hatchbacks and SUVs, and customers could start getting replacement parts by mid-October.

The recall follows reports of 13 battery fires, GM said, which can occur when both defects are present in the battery modules.

GM said in a statement that LG of Korea is a “valued and respected” supplier to the Detroit automaker. “Our engineering and manufacturing teams continue to collaborate to accelerate production of new battery modules, and we expect to begin repairing customer vehicles this month,” GM Global Purchasing Vice President Shilpan Amin said in the statement.

The battery fires and recalls have been an embarrassing setback for GM, which has lofty goals of switching from internal combustion to battery powered vehicles.

To capture U.S. electric vehicle market share leadership, GM plans to spend $35 billion to roll out more than 30 new battery vehicles globally by 2025. The company has said it aspires to make only electric passenger vehicles by 2035.

By the end of the decade, GM expects $90 billion in additional annual revenue from electric vehicles.