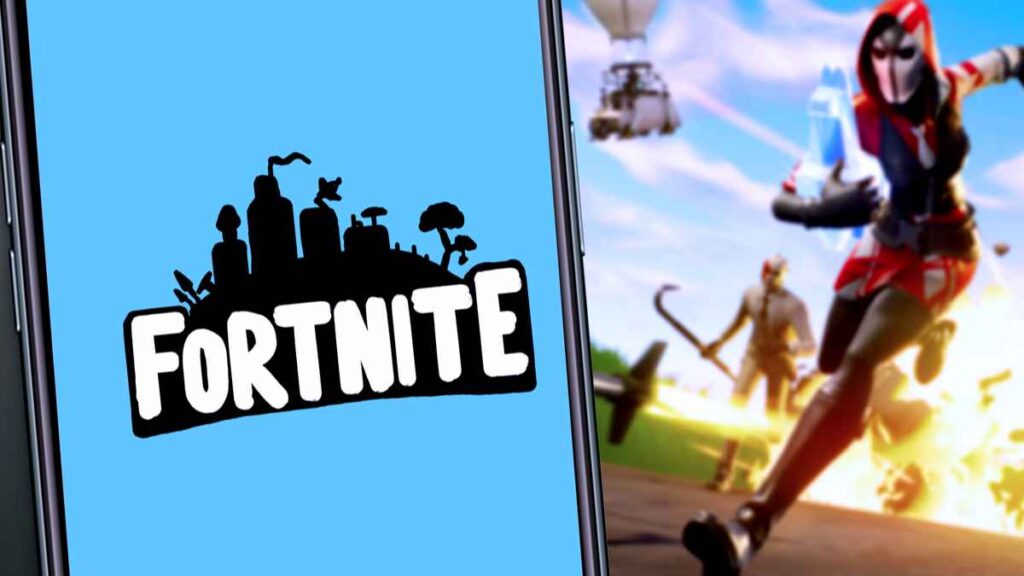 Once more, Epic Games comes across another counterattack from a Big Tech player, Google.

The search engine giant countersued on Monday the gaming firm under allegations of violating its contract by welcoming an additional payment system to overtake the Play Store’s payment systems and its 30 percent in-app purchase commission.

To those who do not remember, initially, Epic Games filed a lawsuit against the Big Tech giant for extracting Fortnite from its app store. Following a “Mega Drop” upgrade that allows users to bypass Android and iOS app stores to get discounted items by purchasing them via PlayStation, Xbox, Nintendo Switch, PC, and Mac stores. Epic defended its stance by saying that Apple and Google are endlessly aiming to benefit from its platform.

However, Google’s position on the matter seems to counteract Epic’s.

For the search engine, Epic games’ breach of contract is led by the company’s upgrade that allowed a plethora of players who downloaded the game via the Play Store to obtain Epic’s external payment system, even though the app has already been removed from the store.

So, by default, Epic has directly fractured its contract’s terms by evading the previously agreed upon service fees to Google. “Epic has alternatively been unjustly enriched at Google’s expense,” the tech giant said in the complaint.

“Consumers and developers don’t have to use Google Play; they choose to use it when given a choice among Android app stores and distribution channels. Google supports that choice through Android itself, Google Play’s policies, and Google’s agreements with developers and device manufacturers,” the complaint added.

In its defense, the Mountain-View titan further defended its claims by revealing it was open to the idea of Epic implementing an edition of Fortnite that incorporated a non-Google Play payment system to the store’s users, on the condition this would be done outside the Play Store.

In its list of demands, Google charged its attention towards monetary “compensation for the amount lost from providing users with access to Epic’s external payment system through a Play Store-downloaded app,” ZDNet said.

In 2018, Epic Games brought forth court documentation revealing that Google was willing to add Fortnite to the Play Store by paying the video games company $208 million and in addition to minimizing its 30 percent fee to around five percent.

Google has already taken into consideration acquiring Epic Games or even obtaining some of the gaming firm’s shares to exercise some authority, to counteract Epic’s efforts in competing with its Android store.

For that reason, the gaming mogul decided to publicize the court documentation to set further proof of the Tech giant’s indulgence in predatory monopoly behavior to limit customers’ choice in its Store.

The Alphabet unit was willing to go as far as fully acquiring the North-Carolina based company to avoid any potential contagious aftermath resulting from Epic Game’s tactic to uncover its unwarranted power over the market.

And in this legal illustration, Google is not the only Big Tech company imposing its authority on competing firms.

Apple’s trial against Epic Games highlighted some of these firms’ behavior, as Big Tech giants seem to be banqueting their hunger for power by imposing their supremacy on a multitude of small to medium-sized companies in the tech industry.