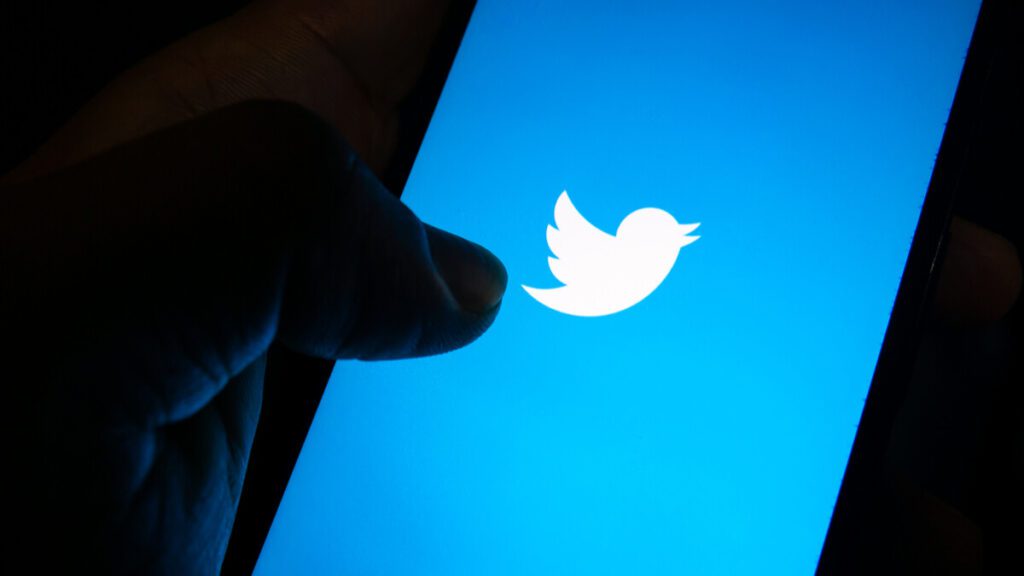 While the feature was in the testing phase earlier last month, the micro blogging site is finally ready to add the option “Remove this follower” right next to your followers’ names.

To get there, you’ll have to head to your profile, click followers, then click on the three-dot menu next to the name of the follower to utilize the new feature.

The difference between outright blocking your follower is that the new feature allows soft blocked users to still view your tweets and direct message you, but your tweets won’t pop up on their news feed anymore. However, once a follower is removed, the option of adding them again is always present.

According to The Verge, the new feature will come in handy as “the feature might be useful if you don’t want to do a full-on block but want to create some space from another user. This new method from Twitter is a little easier than the previous one, which required you to block and unblock someone manually.”

While Engadget noted that the new feature might decrease harassment on the platform. “Blocking someone you don’t want to follow you could lead to retaliation from that person via their allies or their secondary accounts after they find out. Cutting them in this fashion and muting them will mean they’re none the wiser that they’re out of the loop.”

Enjoying the leisure of removing an unwanted follower is Twitter’s most recent addition to allow more control on the platform to reduce harassment incidents. Earlier in September, the company began working on a Safety Mode feature that temporarily autoblocks hateful accounts, yet the timeline of making the safety mode feature official remains unclear.