Published 2 Years Ago on Thursday, Jan 14 2021
By Inside Telecom Staff 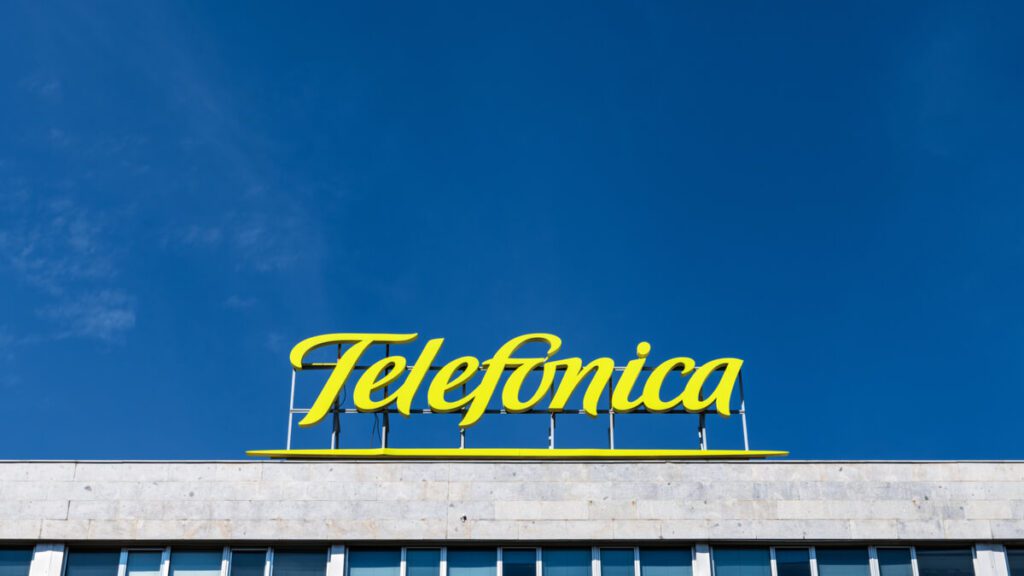 Spanish telco Telefonica agreed on Wednesday to sell its tower portfolio in both the European and Latin American markets to American Tower for €7.7 billion (or $9.4 billion).

American Tower is a leading independent owner, operator, and developer of multitenant communications real estate with a portfolio of over 183,000 communications sites.

The statement issued by the Spanish incumbent said that American Tower will now become Telefonica’s leading supplier in both Europe and Latin America, maintaining its status as a partner in strategic projects in Brazil, Argentina, and Colombia.

“After this great operation we will continue to focus on our most ambitious objectives: the integration of O2 with Virgin in the United Kingdom, the purchase of Oi mobile in Brazil and the reduction of debt,” said Telefónica chief executive José María Álvarez-Pallete, in a statement.

The deal comes at a time where the Spanish telco scrambles to reduce its staggering debt over the past few years, prompting the company sell off non-core assets in Central America.

Reports say that most of its other Latin American business are also on the chopping block.

This isn’t the first time the company has monetized on its tower assets, as it has offloaded numerous sites in Latin America, while selling off shares of Telxius to several private investors that include KKR; as it stands, Telefonica Infra owns 50.1 percent of the business.

Telefónica’s net financial debt, excluding lease liabilities, stood at €36.7 billion at the end of September 2020, down by just over €2 billion from the end of 2019.

But its debt-to-earnings ratio was slightly higher at 2.77x.

Earlier last year, O2 UK and Virgin Media had agreed to merge, with the deal currently being reviewed by the Competition and Markets Authority (CMA).

It is worth mentioning that the three-way Oi deal– which will see Telefónica, America Movil and TIM acquire the Brazilian telco’s mobile assets – was announced in December 2020.

The significant purchasing price of the sites will allow the company to make sizeable gains, as it estimates its capital gain from the deal at around €3.5 billion.

“Once the transaction is complete, the Telefónica Group’s net financial debt will be reduced by approximately €4.6 billion and the leverage ratio (Net Debt/OIBDAaL) by approximately 0.3 times,” the statement read.

Telxius generated an estimated OIBDAaL (operating income before depreciation and amortization, after leases) of €190 million over the past 12 months, Telefónica said.

When adjusting the numbers to highlight the full impact of its German asset transfer made back in June 2020, then the Telxius price tag will imply 30.5 times multiple of pro forma OBIDAaL.

This could translate into positive news for competitor Vodafone which is striving to float its infrastructure subsidiary, Vantage Tower in Germany later this year.

The €7.7 billion Telxius price tag has pushed analysts to predict high teens to low 20s of billions of euros for Vantage Tower.

Vantage Towers generated pro forma EBITDAaL of €742 million last year, including contributions from its Italian and UK towers. While its earnings metric is not directly comparable to Telefónica’s OIBDAaL, it gives an insight onto the sum of the acquisition; 30 times EBITDAaL would value Vantage Towers at €22 billion.