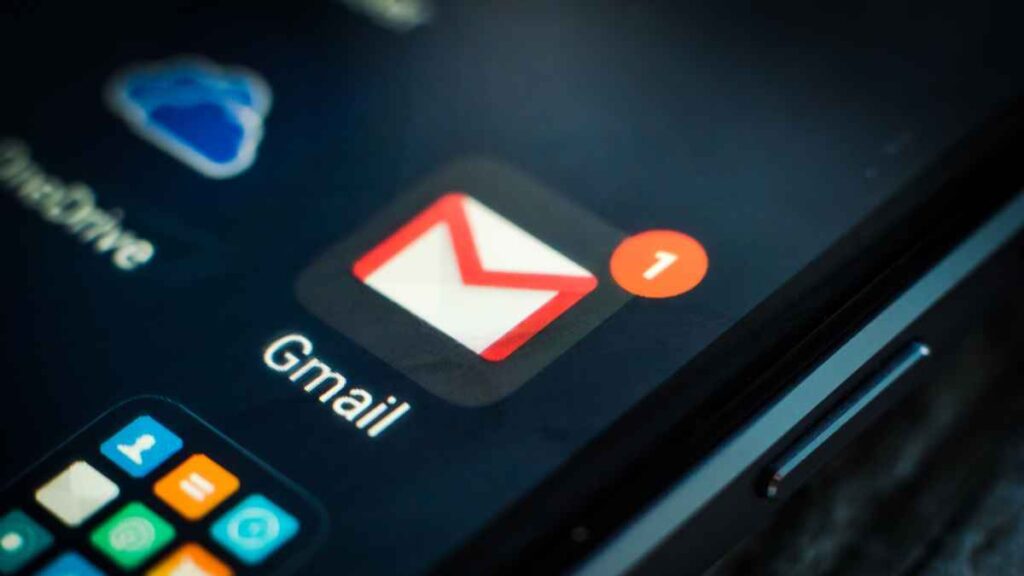 In a world where everyone is exposed to infiltration on their devices, Google sent Thursday approximately 50,000 alerts to users whose accounts were exposed to breaches by state-sponsored cybercrimes executing phishing and malware campaigns.

“We have a long-standing policy to send you a warning if we detect that your account is a target of government-backed phishing or malware attempts. So far in 2011, we’ve sent over 50,000 warnings, nearly a 33 percent increase from this time in 2020,” the blog post stated.

While receiving the warning does mean an account could be exposed to potential cyber threats, not all those who have received the warning have been breached.

The search engine elaborated that the company’s analytical branch directs these distressing warnings to accounts it perceives as a potential target to governmental-sponsored phishing attempts, brute-force attacks, malware delivery efforts initiated from a state-backed hacking ecosystem.

Google’s cybercrime statistics revealed that TAG has managed to identify more than 270 targets or hacker groups supported by governmental entities from more than 50 countries. Meaning, some of these accounts are targeted by more than one threat, expanding all around the globe.

Fending off cyberattacks from Iran

Iran’s hacking group, APT35, known for pursuing U.S. politicians before the 2020 Presidential elections, seems to have set its mind to proceed with its mission to creep into governmental representatives’ devices and accounts.

The tech mogul’s report not only highlighted that the group is still actively aiming to infiltrate some of the biggest bureaucratic personnel, but it appears that it allocated its goal to developing devious tricks to deter itself from being detected by security tools, then deceiving targets to submit accounts credentials, or into installing spyware on their devices.

APT35’s main line of specialty is indulging in account theft activities that allow it to spy on journalists, activists, government workers, academics, and anyone that might stimulate the Iranian regime’s curiosity.

According to one TAG researcher, Ajax Bash, the attackers’ most adopted tactic is exploiting an API for Telegram scripts, a messaging service, by creating bots in the chat app to facilitates accounts’ theft, alongside bank fraud.

“The attackers embed JavaScript into phishing pages that notify them when the page has been loaded. To send the notification, they use the Telegram API send Message function, which lets anyone use a Telegram bot to send a message to a public channel,” Bach revealed.

In parallel, the messaging platform was informed by Google of the misleading activities accruing on its app, resulting in the bots being netted and eliminated by Telegram.

The governmentally supported group implements this tactic to send device-based data back to the channel, unveiling to hackers sensitive details such as IP, user-agent, and any local visitor to their phishing sites in real-time.

TAG’s systematic outcomes also featured that in May 2020, the company unearthed that APT35 tried to install malicious spyware to Google Play Store via an app masquerading as VPN software. If successfully uploaded, the cybercriminals could have obtained critical data, ranging from call logs, text messages, contacts, location data, and much more.

Once detected, Google eliminated the app from its store before any user installation.

Even though the app was extracted from the store, TAG caught additional attempts by the group to dispense the malicious VPN on other platforms as of July 2021.

ATP35’s most outstanding feature is the parody of conference officials to indulge in phishing attacks. By employing the Munich Security and the Think-20 (T20) Italy conference, attackers allure non-malicious contracts first as email messages for users to answer to. Once they receive a response, hackers then send phishing links in an email as a correspondent follow-up.

Usually, after responding, users would sail through at least one redirect before reaching a phishing domain that will give APT35 access to their email.

For this purpose, the adaptation of link shorteners and click trackers is heavily implemented, and they typically come implanted with PDF files.

In this case, Google broke down attempted cybercrimes using Google Drive, App Scripts, and site pages for specific campaigns as the cybercriminal entity made an effort to break down the tech giant’s embedded defense mechanisms.

If cybercrimes are measured on a governmental scale, once successful, malicious attacks are set to cause irreversible damage. For that reason, cybersecurity enterprises are expecting cyber intrusion rates to heighten in the upcoming years, with the U.S. being its main target. A scheme that could be detrimental to a country recovering its infrastructure from the pandemic’s crippling aftermath that broke its backbone in the past two years.