Google reportedly owes temporary workers up to $100 million in wages 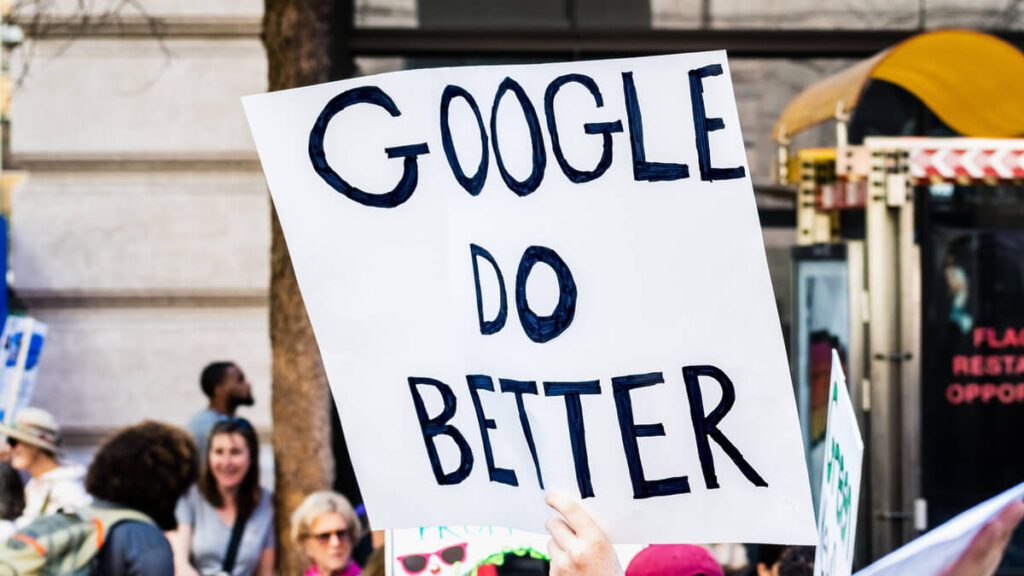 Google is receiving major backlash for violating U.S. labor laws, as the tech giant has illegally underpaid thousands of temporary workers since 2019.

In 2019, the New York Times published a report describing Google’s then-121,000 temporary workers as “a shadow work force that now outnumbers the company’s full-time employees.”

Now, a new investigation from The Guardian is leaving no details behind, as it exposes Google’s treatment of temporary staff, noting that “Google has been illegally underpaying thousands of temporary workers in dozens of countries and delayed correcting the pay rates for more than two years as it attempted to cover up the problem.”

The Guardian explained that it has gotten a hold of official documents that confirms Google’s acknowledgment about this issue since it was brought to light in 2019, and “rather than immediately correct the errors, the company dragged its feet for more than two years, the documents show, citing concern about the increased cost to departments that rely heavily on temporary workers, potential exposure to legal claims, and fear of negative press attention.”

Recently, a whistleblower has come forward to file a lawsuit with the Securities and Exchange Commission (SEC) stating that gaps in pay between temporary workers and full-timers are responsible for conducting the same work has largely increased over the years, widening far enough to the point where Google went against labor laws in the UK, Europe, and Asia.

Represented by lawyers from Whistleblower Aid, the anonymous whistleblower is claiming that the search giant deceived U.S. investors by not being transparent about the legal and financial liabilities that pose multiple challenges abroad.

In a statement reported by the Times, Google chief compliance officer Spyro Karetsos stated that “It’s clear that this process has not been handled consistent with the high standards to which we hold ourselves as a company…We’re going to figure out what went wrong here, why it happened, and we’re going to make it right.”

The issue began back in 2012 and 2013, when Google set the salaries of full-time roles in Europe, the Middle East, and Africa (EMEA), and the Asia/Pacific region in 2017. However, the tech giant failed to update the salaries later on.

Hence, the HR departments responsible for finding temporary workers to fill in these roles were utilizing outdated data that wasn’t matching the increasing wages for full-time employees, up until the compliance managers took notice.

The complaint explains that Google continued to use the outdated rates even though the managers were going back and forth over the issue. The lawsuit also claims the amount of money Google owes in more than 16 countries over the last nine years reached over $100 million.

Currently, there’s no official statement from the SEC whether investigations are ongoing or not. Yet, if Google is faced with a fine, then this issue could cost the tech gorilla even more than what it could’ve paid.