Google says Australian law on paying for news is unworkable 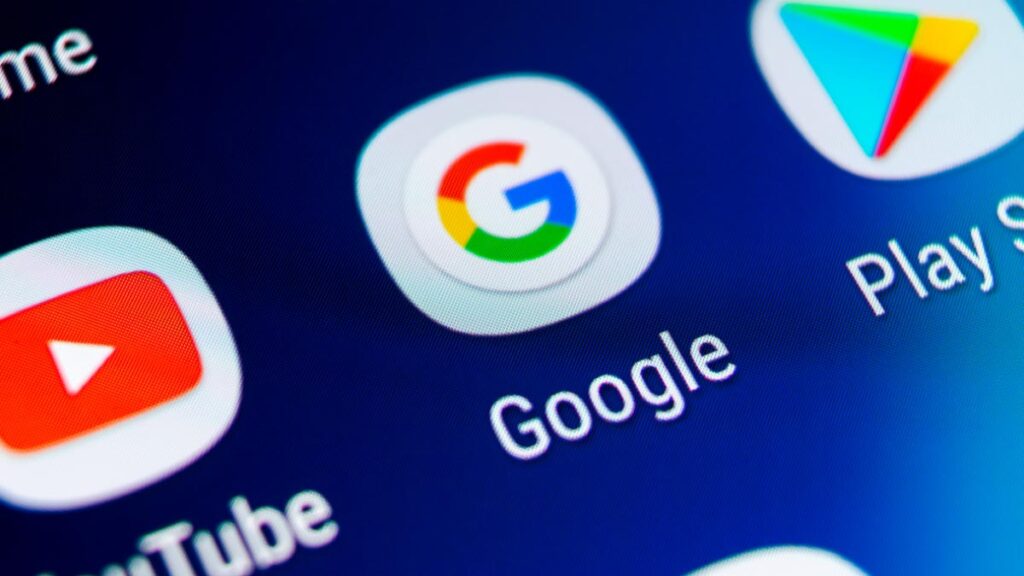 Published: December 18, 2020 by Inside Telecom Staff

A Google executive said on Friday that a proposed Australian law to make digital platforms pay for news was unworkable and its proposed arbitration model was biased toward media businesses.

Google Australia and New Zealand Managing Director Mel Silva made her first public comments on the details of the proposed legislation since it was introduced to Parliament last week.

The so-called News Media and Digital Platforms Mandatory Bargaining Code would force Google and Facebook to compensate Australian news media for the journalism that they link to.

“It forces Google to pay to show links in an unprecedented intervention that would fundamentally break how search engines work,” Silva said in a statement.

If a platform and a news business couldn’t agree on a price for news after three months of negotiations, a three-member arbitration panel would be appointed to make a binding decision for payment.

Silva said “binding arbitration within the code could be a reasonable backstop — so long as the arbitration model is fair.”

However, the proposed arbitration model was “skewed to the interests of one type of business only,” Silva said, referring to media.

Google said it had provided a better model with Google News Showcase. Google is paying participating publishers to provide paywalled content to News Showcase users through the model that it launched in October.

“By imposing final-offer arbitration with biased criteria, it encourages publishers to go to arbitration rather than reaching an agreement,” Silva said of the government’s model.

Swinburne University media lecturer Belinda Barnet said Google was pushing its own model because it wanted more power in negotiations than media businesses.

“It’s a cynical ploy by Google,” Barnet said. “They tried the misinformation campaign, that didn’t work, and now they’re saying: ‘We can do it better. We’re already doing it better.'”

News Showcase “benefits the major players,” while the Australian government wanted payment for news to be “fair and across the board,” Barnet said.

Details of the draft legislation will be scrutinized by a Senate committee before lawmakers vote on it next year.

Treasurer Josh Frydenberg, who introduced the legislation to Parliament, said in a statement that Google could make a submission to that committee before it releases its finding in February.

Breaches of the code, such as failure to negotiate in good faith, would be punishable by a fine of 10 million Australian dollars ($7.4 million) or the equivalent of 10% of annual turnover in Australia.