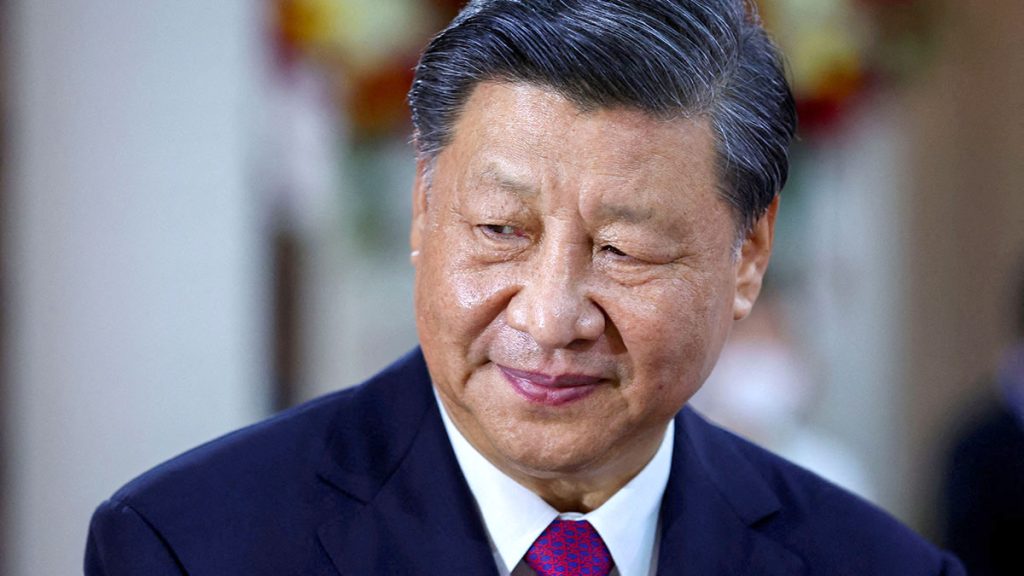 Trade and investment ties between China and Gulf Arab states are expected to feature prominently in President Xi Jinping’s visit to Saudi Arabia this week as the region increasingly looks East to drive economic transformation at home for a post-oil era.

China, the world’s biggest energy consumer, is a major trade partner of Gulf oil and gas producers and while economic ties remain anchored by energy interests, bilateral relations have expanded under the region’s infrastructure and technology push.

Riyadh has said that strengthening trade ties and regional security would be priorities during Xi’s visit, during which the kingdom will host a China-Gulf summit and a China-Arab summit that diplomats say will involve dozens of agreements and MOUs.

“The Chinese companies will help do that, first on an Asia regional level, then beyond.”

Saudi Arabia, the world’s top crude exporter and largest Arab economy, aims to reduce reliance on oil by creating new industries that can generate jobs for Saudis, with the government driving projects as FDI lags.

It is vying with regional commercial centre the UAE to become a transport and logistics hub, including by developing sea ports to capitalise on the region’s strategic position between Asia, Africa and Europe.

Saudi Arabia and the UAE are also investing in future technologies as a pillar of economic diversification, which has gained impetus in a global transition away from fossil fuels.

Chinese tech giant Huawei – which has participated in building 5G networks in most Gulf states despite U.S. concerns – is finalising a location for a new data centre in Saudi that would be the region’s second after Abu Dhabi, a senior regional executive told local media in August. Online giant Alibaba has partnered with STC Group for cloud services in Saudi Arabia.

Chinese firms are looking at construction in Saudi mega projects like the $500 billion NEOM zone, and opportunities in mining and manufacturing as the kingdom moves to build local content, including in nascent defence and automotive industries.

How Saudi Arabia and other Gulf states handle both Chinese and Western supply chains in sensitive areas like critical national infrastructure is likely to remain a point of friction with key security partner the United States, analysts say.

Gulf Arab officials have said that while Washington remains a key strategic partner, it is important for the region’s national economic and security interests to deepen ties with other partners, which have included both China and Russia.

“Our trade relations increasingly look to the East, while our primary security and investment relations are in the West,” senior UAE official Anwar Gargash said last month.

GCC-China trade has doubled between 2010 and 2021, London-based think tank Asia House said in a report. However, discussions on a free trade deal have dragged since 2004 and sources say talk of an agreement in the near future appears premature.

Beijing’s primary motivation for greater cooperation with the Gulf remains embedded in its dependence on energy imports while Arab producers are still heavily reliant on hydrocarbon revenues to deliver on their diversification drive.

Russia, a member of the OPEC+ oil producer alliance alongside Saudi Arabia, has been increasing its sales volumes to China with discounted oil after facing Western sanctions over its invasion of Ukraine, which Moscow calls a “special military operation”.

“All of the region’s oil exporters will want more information on China’s plans for lifting COVID restrictions, especially those like Iraq and Oman who are so dependent on that market,” said Karen Young, senior research scholar at Columbia University’s Center on Global Energy Policy.