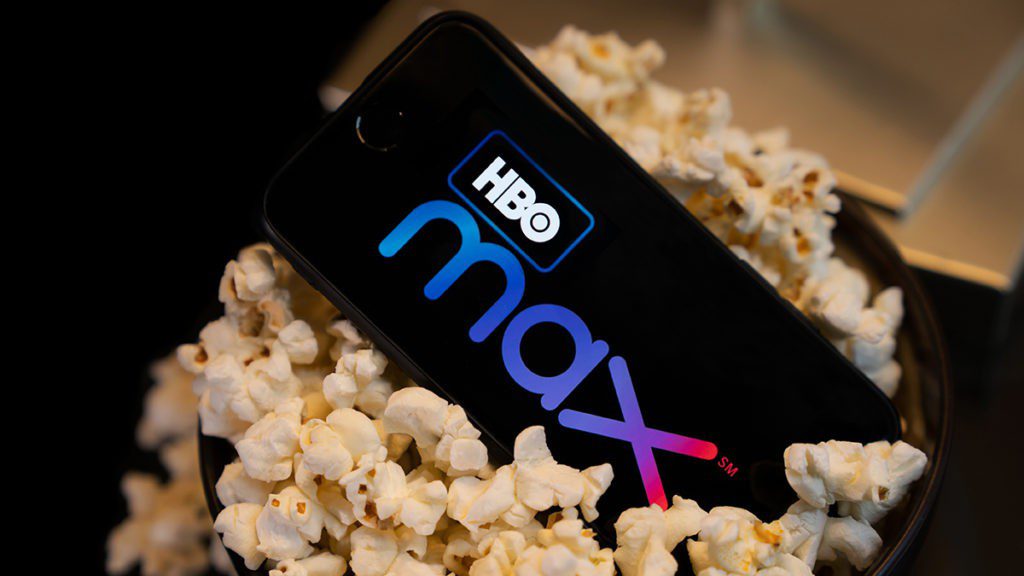 WarnerMedia had earlier said HBO Max would debut sometime in May, and it stuck to those plans Tuesday even if some of its planned programming has already been postponed due to the outbreak.

HBO Max will be among the most expensive streaming services, at a price of $14.99 a month. But WarnerMedia is hoping a deep library of HBO hits, including “Game of Thrones” and “Succession”; DC Comics blockbuster movies like “Wonder Woman” and “The Dark Knight”; and hit TV shows including “Friends” and “South Park” will be enough to lure viewers who face a blizzard of streaming options.

New original programming will also be a part of HBO Max, although the much-ballyhooed “Friends” reunion special has been delayed by the pandemic. Among the fresh offerings: “Love Life,” a scripted comedy with Anna Kendrick; the underground ballroom dance competition series “Legendary”; new “Looney Tunes Cartoons” and Sesame Workshop’s “The Not Too Late Show with Elmo.”

WarnerMedia has said it will also steer some movies directly to HBO Max. The first will be the documentary “On the Record,” about women who have accused hip-hop mogul Russell Simmons of sexual assault and harassment. Simmons has denied the allegations. Shortly before the film’s Sundance Film Festival premiere earlier this year, former executive producer Oprah Winfrey, along with Apple TV Plus, dropped the movie.

“I’m knocked out by the breadth and depth of our new offering,” Robert Greenblatt, chairman of Warner Media Entertainment and Direct-To-Consumer, said Tuesday in a statement.

It’s unclear if the timing with help or hurt HBO Max. While viewership has surged across streaming services with so many quarantined in their homes, a record rise in unemployment will make the higher cost of HBO Max prohibitive for some.

There are more and more streaming options, including Apple TV-Plus and the recently launched bite-sized Quibi. In July, NBCUniversal will debut the Peacock, a streaming service that’s planned to offer a free ad-supported option.

HBO Max will feature some 10,000 hours of programming, drawing from WarnerMedia brands including the Warner Bros. film and TV studio; Turner networks including CNN, TNT, TBS, Turner Classic Movies and Cartoon Network; and others. AT&T will hope to draw its more than 100 million mobile subscribers and leverage previous subscribers. Those who subscribe to HBO through AT&T’s DirecTV, U-Verse and AT&T TV will get HBO Max for free.