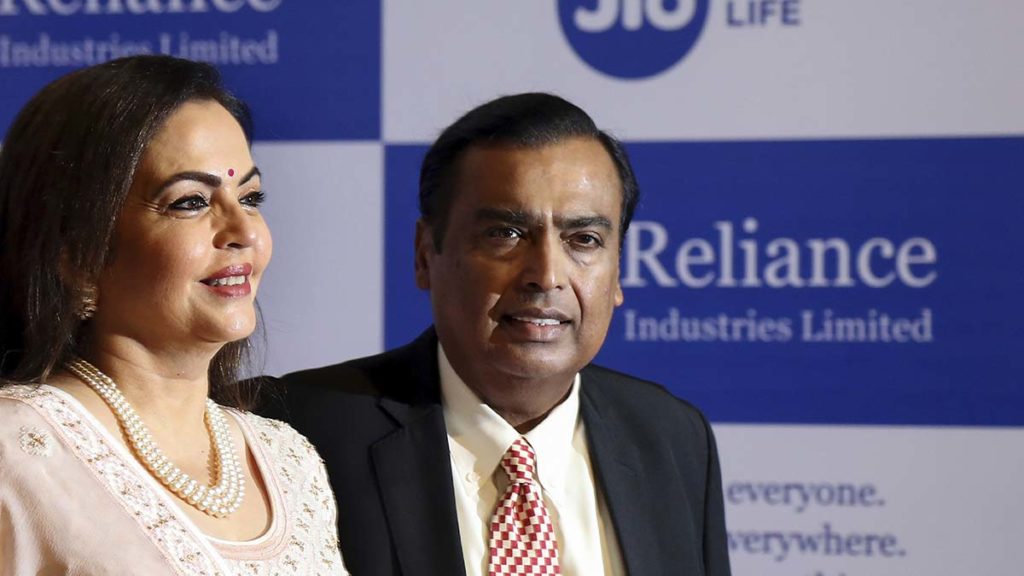 The investment will give Facebook a 9.99% stake in Jio Platforms, the digital technologies and app developing division of Reliance Industries. Reliance Jio has the highest number of customers in the country, and plans to roll out an e-commerce business using WhatsApp.

“India is a special country for Facebook,” Ajit Mohan, Facebook’s India head, wrote in an online post highlighting India’s digital transformation as one of the main reasons for the investment.

India is one of the world’s fastest growing internet markets, with the number of users forecast to grow to 907 million by 2023, according to a report by Cisco issued in February.

Mukesh Ambani, Reliance’s head and India’s richest man, said that he is “humbled” to have Facebook as a long-term partner, and that the investment will help propel India’s digital push forward.

“The synergy between Jio and Facebook will help realize Prime Minister Shri Narendra Modi’s ‘Digital India’ Mission,” he said, referring to a government program to make life and business more efficient in the country.

Facebook and its instant messaging platform WhatsApp are popular in India, which with its 1.3 billion people has the most Facebook users in the world. China, with a population of 1.4 billion, mostly blocks access to Facebook and other non-Chinese social media.

Mark Zuckerberg, Facebook’s CEO, said he hopes to give India’s 60 million small businesses the digital tools they need to grow.

“With communities around the world in lockdown, many of these entrepreneurs need digital tools they can rely on to find and communicate with customers and grow their businesses,” he wrote in a Facebook post.

In February, WhatsApp also got the green light to roll out its digital payments platform – WhatsApp Pay – in India, after two years of trying.

The approval came after the Reserve Bank of India and National Payments Corporation of India gave the company a nod to launch the payment platform in a phased manner.