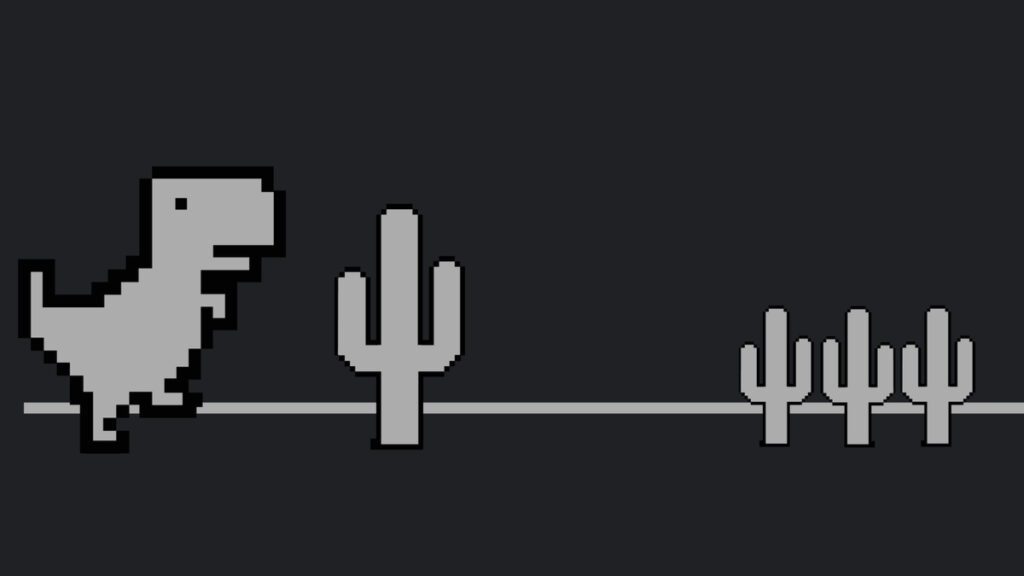 For the past decade, Google Chrome has embedded itself as the default platform option for the majority of users. However, to Google, Chrome isn’t just a means of viewing websites, it’s the nexus to rapidly advancing tech tools, including gaming.

Through utilizing WebCodecs, a flexible web API for encoding and decoding audio and video, gaming will become easier and faster. Chrome isn’t necessarily designed for high-quality video gaming, but WebCodecs will work on avoiding overhead, polishing up the incoming video stream onto your screen in a speedy manner.

On the other hand, the experimental WebGPU will reportedly ensure an easier process to use the computer’s power while the games than are running in the browser. Hence, gaming developers won’t have to worry about producing graphically intense games that run using the browser, as WebGPU will make it easier for web developers to speak the same language as your devices’ graphics card.

These technologies are also present outside the gaming field. For example, In July of last year, Google noted that Zoom was potentially seeking to use WebCodecs to upgrade the quality of its videoconferencing.

Up until now, the Chrome Beta 94 is available for download, but it remains in the testing phase. So, it’s still unclear when the new gaming updates will roll out and launch in full force.

However, other updates that can be currently utilized are performing actions through typing them in the search bar. For instance, if you type “manage settings,” the system will perform the action for you, eliminating the hurdle of going through the settings options and performing the action step-by-step.

Google’s Chrome will also ensure a safe and protected space, as “Site Isolation will now cover a broader range of sites, as well as extensions, and all of this comes with tweaks that improve Chrome’s speed,” the giant search engine noted in a blog post.

The Chrome 94 Beta will completely change the way users view the search engine. After years of using the traditional browser that has been well-loved by generations, a new feel will be experienced now, causing a new identity to emerge from Chrome.