History of artificial intelligence, the next singularity 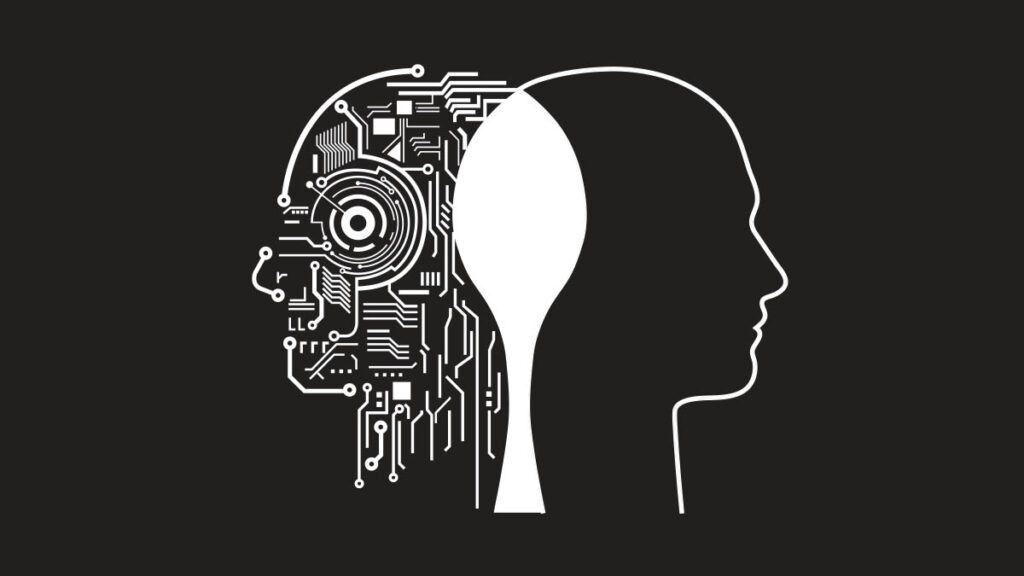 One can argue that the history of artificial intelligence began with its conception within people’s minds, which is a hard thing to pinpoint.

The word robot originated with Czech writer Karel Čapek in his 1021 play, R.U.R., in which he depicts a factory producing artificial humans, dubbed Robota, which means work or slave – don’t tell that to modern robots though, or we may have an iSpartacus on our hands.

When something is imagined within people’s minds, one can say it has been conceived before a pregnancy. Sure enough, it took around 30 years for the concept to emerge into the real world when in 1951, and the first AI based program was written.

From that year on, sporadic discoveries dotted the 20th century in 1956, the term Artificial intelligence is officially coined, and scientist’s minds really began to stir, and in 1997, IBM’s Deep Blue beats Garry Kasparov at chess.

This machine did one thing and one thing only, which is to play chess, and that is the type of AI we see today; Built for a specific task and to assist humans in making better decision. Even with machine learning, this is where we are today.

It is hard to pinpoint who the real founders of artificial intelligence are, because like many human inventions, it was the result of the efforts of hundreds of brilliant minds over many decades.

That trend seems to continue on today but this time the brilliant minds working in surrounding fields all pour their expertise.

The field of computer science advanced without a bump in the road ever since ethe first computer, machine learning is being adopted by large corporations and for the first time in this chapter of the history of artificial intelligence, the Robota has hit the mainstream.

The age of commercialized AI has just begun, and as we know, when the free market takes hold of something, it tends to travel far and fast.

Now with rapid advancements in computing power, digital data, and communication technology, never in the history of artificial intelligence has the soil been so fertile for magnanimous and exponential growth.

The invention of artificial intelligence will no doubt rival that of the internet in its global impact, and we all know how much life changed since the first computers were connected.