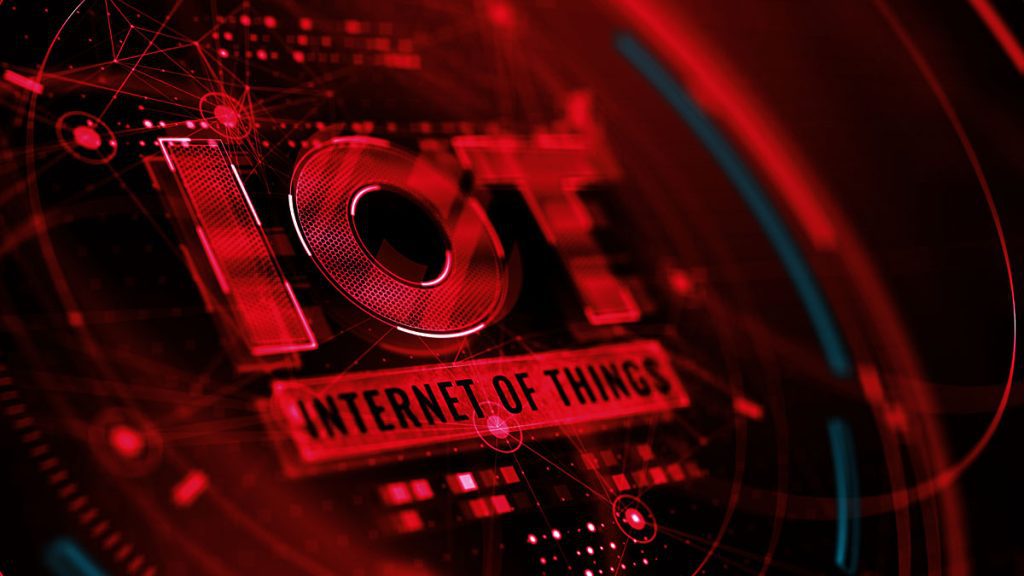 All IoT systems, whether covering a household, industrial facility or smart farm complex, consist of four main components – sensors/devices, connection, data processing, and a user interface. Lets look at how IoT systems work and what each of its pieces entails.

How an IoT System Actually Works

As you can see from the previous chapter, there are numerous use cases and industry verticals where IoT applications can be found. However, the integration of four separate elements—sensors/devices, connection, data processing, and a user interface—makes all complete IoT systems the same.

In the sections below, we’ll explain what each one represents and how they work together to construct an entire IoT system. We’ll delve into each of these areas in greater detail in the chapters that follow, but each one will also act as the framework for how the rest of this ebook is organized.

Sensors or other equipment first gather information about their surroundings. This information may come from sensors that measure temperature, humidity, or pressure, or it may come from more sophisticated devices like biometric, proximity, and video sensors.

Because several sensors can be combined or because sensors can be a component of a device that does more than just sense things, we refer to them as “sensors/devices.” For instance, while having numerous sensors such as a camera, accelerometer, GPS, and others, your phone is more than just a sensor because it is capable of carrying out a variety of tasks.

In this first stage, though, something is taking data from the environment, whether it’s a single sensor or a whole gadget.

After finding a route there, the data is transferred to the cloud.

The sensors and devices can be connected to the cloud through a variety of methods, including cellular, satellite, WiFi, Bluetooth, low-power wide-area networks (LPWAN), connecting through an entry point or router, or connecting directly to the internet via cable.

There are compromises between each option’s bandwidth, range, and power usage. Depending on the IoT application, a certain connectivity strategy may be best, but they all accomplish the same task: delivering data to the cloud.

After being stored in the cloud, software processes the data. Making ensuring the temperature measurement is within the acceptable range can be all that is necessary. Or it might be quite difficult, such as using computer vision to identify objects in videos like intruders on a property.

But what happens if it’s too hot outside or if someone breaks into the house? This is where we consider the user and user interface.

The end user then makes use of the information in some way. This might be accomplished simply warning the user (email, text, notification, etc). For instance, a text message alarm when the temperature inside the cold storage facility becomes too much.

An interface that lets a user regularly check on the system may be available to them. A customer could, for instance, wish to use a phone app or a web browser to monitor the video feeds on various properties.

But it’s not always a one-way street. Depending on the IoT application, the user could potentially be able to act and affect the system. The user might, for example, remotely modify the cold storage’s temperature by utilizing an app on their phone.

Furthermore, certain duties are completed automatically. Instead of requiring your input, the system may adjust the temperature automatically using pre-established rules. In addition to phoning you to inform you of the breach, the IoT device may also automatically alert security experts or the relevant authorities.

Connectivity allows the sensors and devices that make up an IoT system to “talk” to the cloud. Software analyzes the data after it is in the cloud to determine whether to take a certain action, such as notifying the user or automatically changing the sensors and equipment.

However, if user input is necessary or if they just want to check on the system, a user interface allows them to do so. Before being sent through the system in the opposite direction to produce the intended change, any adjustments or actions the user takes are first routed through the user interface, the cloud, and then back to the sensors and devices.

That is how an IoT system functions in its most basic form. Now that we have a better understanding of each of these components, we will discuss what they are, how they work, and important considerations that your business should make when considering creating and/or implementing IoT solutions.