How to turn on Google’s dark mode on your desktop 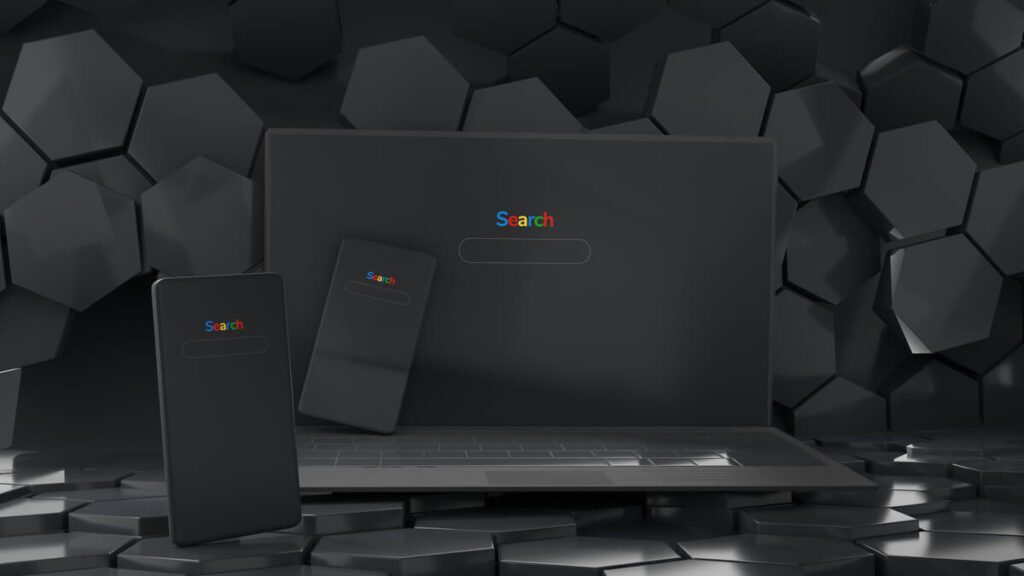 The time has come. Google is officially rolling out a dark theme for Search on desktop.

The search engine giant announced back in December, that a dark mode will be available for users who enjoy saving energy consumption as well as putting less burden on their eyes.

Now, the feature will be available “over the next few weeks,” according to an update from a Google product support manager. However, the feature is already available on Google Search’s mobile application.

Dark mode will be available for use on Google’s homepage, search results page, and settings.

You can enable the new feature by clicking on Settings > Search Settings > Appearance and toggling the “dark” option on.

Google has also incorporated a “device default” option that will automatically configure the mode based on your device’s settings.

While the feature has recently come into the spotlight, it might potentially need some time before it is widely available for use.

While the buzz generated from Google’s announcements is flooding social media platforms, reports have begun floating around regarding users spotting a sun icon that can be used to turn the feature on or off without going through the hassle of manually turning it on through the settings page.

Yet, it remains unclear if it’s an official part of the update or just another feature that’s being developed.