How will the Coronavirus outbreak impact telecoms and tech?

Published 3 Years Ago on Monday, Mar 16 2020
By Inside Telecom Staff 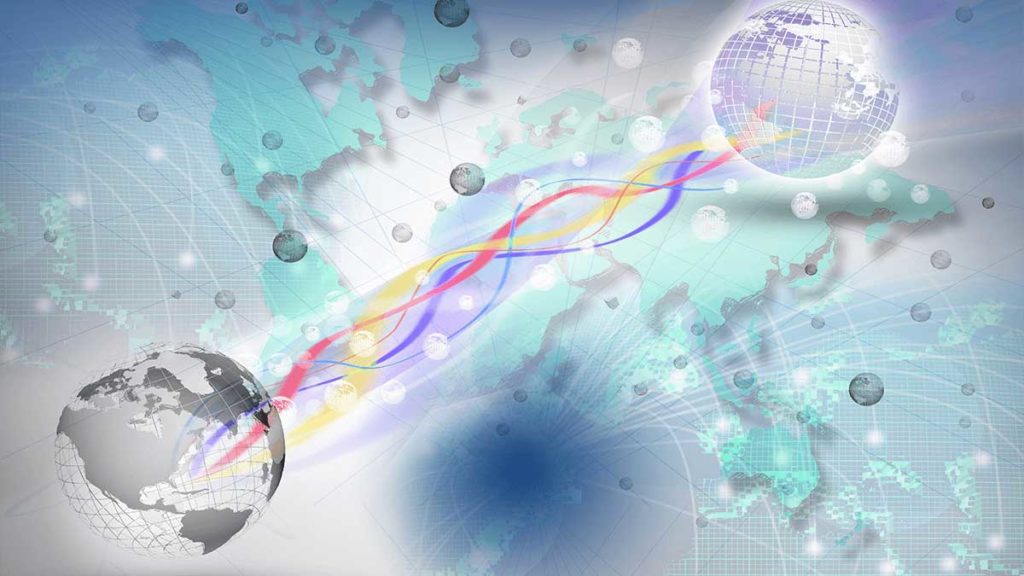 We are able to see the impact of the Coronavirus everywhere at the moment. Supermarkets and retail chains are reporting a shortage on a number of goods – including toilet paper and hand sanitizer. Universities and schools have closed and most industries are also severely affected.

We took a look at some of the impacts on the tech and power sector in the long term. Forbes magazine stated that despite much of the Chinese economy being impacted by Covid-19, one sector that is ‘business as usual’ is the telecommunications infrastructure such as 5G and LPWA networks.

This may just be efforts to keep the current economy going in difficult times, which we regularly see. Attempts to maintain large flagship projects are often symbolic of such efforts.

This paper looks at how 5G is deterministic and focused on digitalizing the majority of industries. This includes the full integration of microservice – based 2-G, 3-G, 4-G and 5-G.

This technology can only be implemented after the deployment of 5G, however, it apparently provides a framework for substantial gains in productivity across multiple sectors, which include smart grids. The deployment of IoT, looks likely to cut cost and also boost efficiency through machine learning and – perhaps most relevant, in light of recent events, limit the risk of labour shortages.

Intelligence from Bloomberg also suggests that China will further triple the number of IoT industrial machines to more than 300 million units within the next four years.

LPWA (low power wide area) networking is the most favoured one when it comes to 5G and by the three big telecoms companies in China. This is because of its low infrastructure costs and narrowband IoT. It is predicted that by the end of 2020 more than 1.5 million base stations will be in place to power such a network.

By the end of last month, in the middle of the Covid-19 crisis, two of Chinas biggest telcos had announced an acceleration of the rollout of infrastructure. This includes 250,000 base stations by the end of September 2020. There is an immediate target of 100,000 by the end of June and 64,000 are already in use.

All three companies are positive about 5G prospects, even though industry analysts are negative about the impact of Covid-19 on 5G demand. Both China Unicom and China Telecom have collaborated to integrate networks. Furthermore, they have announced the acceleration of the rollout of 5G infrastructure. China Mobile claims to have signed-up 6.7 million users in Q4 of last year, and has once again ‘reaccelerated’ the installation of 5G base stations.

Furthermore, an article by US Homeland Security, which speaks about the impacts of pandemics on vital infrastructure states that “Electrical outages will likely not occur but if so, they will be minor and sparse. The flow of natural gas will see little to no impact based on the built-in lag. Worldwide refinery of petroleum will be impacted and logistics of moving fuel oil, diesel fuel, gasoline, and lubricants will be affected, which is likely to further exacerbate critical manufacturing and the defence industrial base.” Another article that was published in the Institute of Electrical and Electronics Engineers magazine, Spectrum, talks of the newest acronym for this current crisis. FOG is Fear of Going to Work. A recent survey suggests that FOG is increasing and productivity is thus, decreasing. Despite the fact that such an article is largely focused on US companies, it is likely that this trend is replicated around the world. The survey said that 70.1% out of 6,000 respondents are unsure and worried about going to work as a result of the outbreak. 76.1% of respondents said that they are working from home. Furthermore, 45% had said that their productivity had decreased – the reasons have yet to be clarified.