Published 3 Years Ago on Saturday, Jan 18 2020
By Inside Telecom Staff 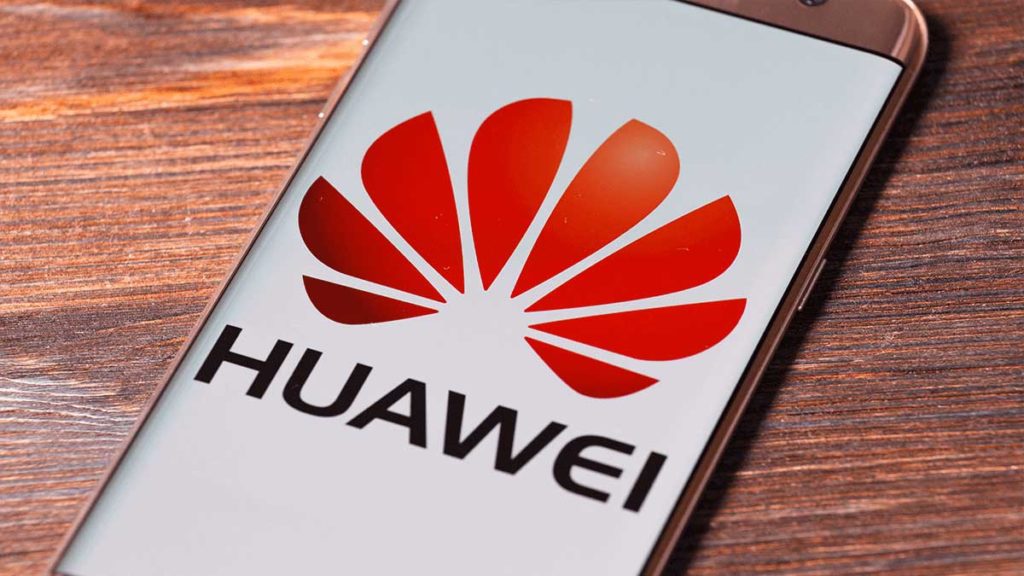 VANCOUVER, British Columbia (AP) — Defense lawyers argue a senior executive of the Chinese tech giant Huawei should not be extradited to the U.S. because her actions would not be considered crimes under Canadian law.

Meng was arrested at the Vancouver airport in late 2018 at the request of the U.S. government. American prosecutors allege she made misrepresentations to foreign banks, including London-based HSBC, about Huawei’s relationship with its Iran-based affiliate Skycom.

Last week, the Canadian Department of Justice released documents supporting its case the allegations against Meng meet the extradition test of “double criminality” meaning if they had occurred Canada, they would be criminal under Canadian law.

Defense lawyers dispute that claim, arguing it’s not illegal in Canada to do business with Iran.

“Canada not only permits banks to do business with Iran-based entities, it encourages them to do to,” the documents say.

The documents point out the prosecution has argued Meng’s action have caused HSBC to be placed at risk of financial prejudice for offering banking service to Huawei and Skycom because of U.S. sanctions.

“Simply put, a bank in Canada would not be concerned that Huawei’s relationship with Skycom could trigger sanctions risk,” the documents say.

Meng is free on bail of and is living in one of the two Vancouver mansions she owns.

Beijing detained former two Canadians, ex-diplomat Michael Kovrig and businessman Michael Spavor, in late 2018 in an apparent attempt to pressure Canada to release Meng. They have not had access to lawyers or their families.

Huawei is the biggest global supplier of network gear for phone and internet companies has become the target of U.S. security concerns because of its ties to the Chinese government.