Microsoft: 'carbon-negative' by 2030 even for supply chain

Published 3 Years Ago on Friday, Jan 17 2020
By Inside Telecom Staff 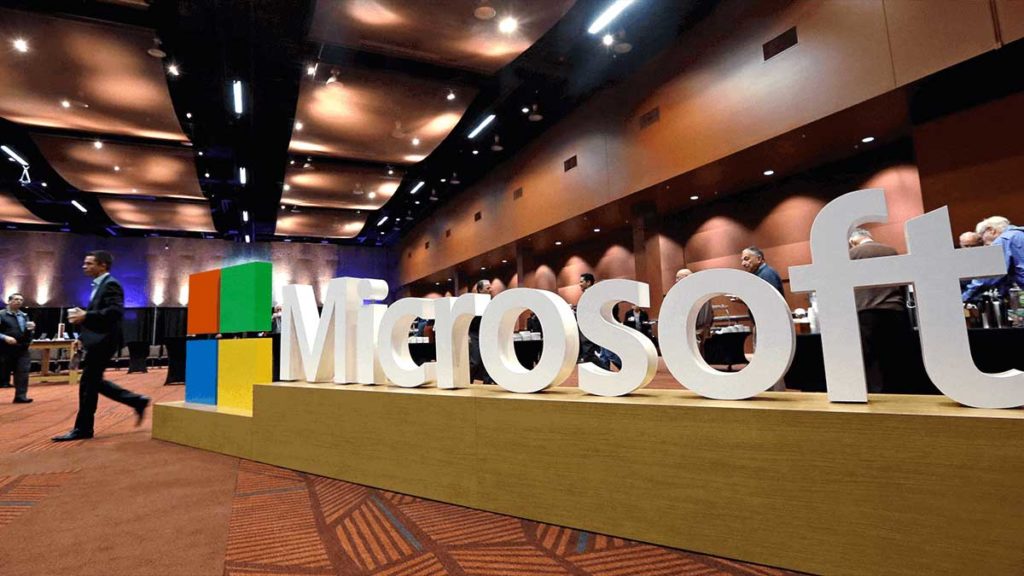 Microsoft is pledging to become 100% “carbon-negative” by 2030 by removing more carbon from the environment than it emits.

CEO Satya Nadella said Thursday that the commitment will happen “not just across our direct emissions, but across our supply chain, too.”

It’s a major step up from Microsoft’s previous green pledges. The tech company had previously said its data centers would be 60% powered by renewable electricity by the end of last year, but environmental groups have said it has fallen short of such rivals as Google and Apple by relying too much on purchasing renewable energy credits to make up for its carbon emissions.

“Microsoft has really been in the middle of the pack,” said Elizabeth Jardim, senior corporate campaigner for Greenpeace USA. “Not an ‘A’ student but clearly not doing nothing.”

Jardim said that Thursday’s announcement shows a “more serious and holistic” approach and that Microsoft “understands climate science and the shrinking window for action.”

Microsoft’s announcement was timed ahead of next week’s gathering of elites at the World Economic Forum in the Swiss resort of Davos. Catastrophic trends like global warming and the extinction of animal species will be a focus of the conference.

Microsoft is responsible for about 16 million metric tons of emissions per year, said Brad Smith, the company’s president and chief legal officer. That estimate includes not just Microsoft’s global network of energy-chugging data centers, but emissions from making electronics components for its devices and from everyone who plugs in its Xbox gaming consoles at home.

“When it comes to carbon, neutrality is not enough,” Smith said. “We have to get ourselves to net zero.” That means removing from the atmosphere all the carbon one emits, he said.

The pledge to include supply chain emissions follows a similar move by Apple. Microsoft says it will set new procedures next year to push its suppliers to reduce their environmental footprint, in the same way it has required some of them to offer their workers paid time off and parental leave. It’s also expanding the scope of a fee it has had since 2012 charging its own business units for each ton of carbon they emit.

Microsoft says that after reaching its 2030 goal, it will, by 2050, remove from the environment all of its historical emissions since the company was founded in 1975.

But Jardim said Microsoft is undermining its climate goals by taking the lead among tech firms in partnering with oil and gas companies, providing cloud computing and artificial intelligence that can speed up the extraction of fossil fuels.