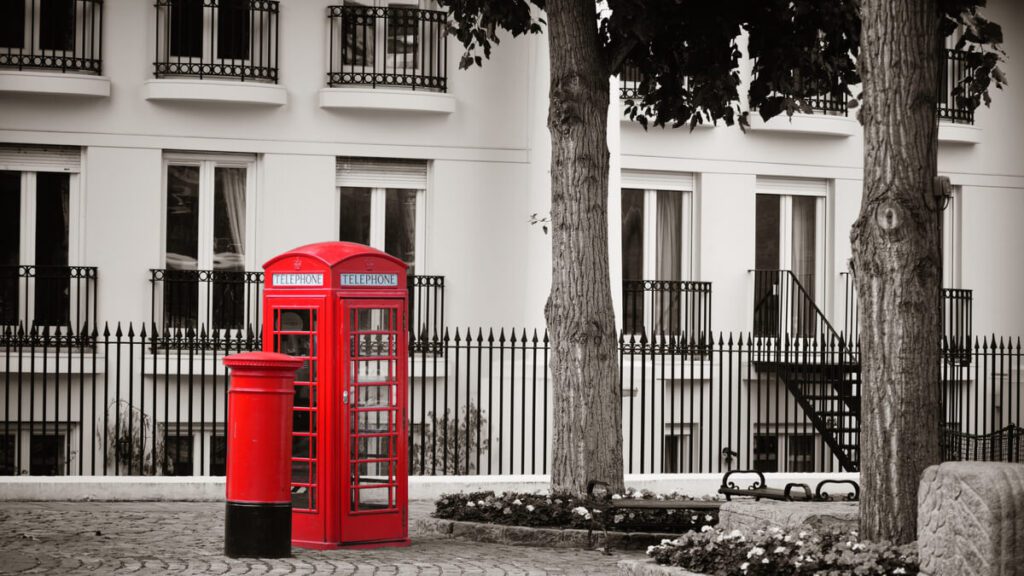 Published: November 26, 2020 by Inside Telecom Staff

A week ago, Huawei had hoped to shine again in the UK telecom market. Unfortunately, this dream is deemed ever-more unrealistic. It is clear now that the United Kingdom is moving forward with its intent to remove Huawei from its core 5G network.

Recently, Huawei Vice-President Victor Zhang commented on the UK decision over removing his company from the core 5G network by 2027, claiming that, “it is going to have a huge economic impact on the UK”, according to The Guardian. On November 25, 2020, a report entitled, “Spending review 2020” was presented to the parliament by the Chancellor of the Exchequer by Command of Her Majesty. The report pointed out that the UK is set to spend “£50 million next year, as part of a £250 million commitment to building a secure and resilient 5G network”.

The UK government U-turn over Huawei has left the market with a duopoly- Nokia and Ericsson- that have won contracts from British telecom operators such as BT and Three. The UK reliance on limited equipment’s would affect the telecom market as it will push up prices due to a lack of competition. News from UK digital secretary Oliver Dowden – who is leading a task force to increase the number of suppliers – is set to come up before the end of the year, according to The World News.

The discussions on removing Huawei from UK’s core 5G network have been controversial. However, is it clear that the UK has taken a decisive decision, described as a “legislative backbone” to avoid the so-called high-risk equipment providers. Back to November 24, 2020, a new UK draft law was unveiled. According to The Financial Times, the law imposes £100,000 fines a day on telecoms that fail to remove Huawei from their core 5G networks. These penalties are set to enter into force starting in 2027.

Talking about the law, UK Digital Secretary Oliver Dowden said that it “will give the UK one of the toughest telecoms security regimes in the world and allow us to take the action necessary to protect our networks,” according to Politico. Moreover, he added, “We are investing billions to roll out 5G and gigabit broadband across the country, but the benefits can only be realized if we have full confidence in the security and resilience of our networks,” according to the BBC.

“This decision is politically motivated and not based on a fair evaluation of the risks,” commented Victor Zhang according to the Financial Times. As their UK business opportunities dwindle, Huawei must work hard to secure other European telecom markets.