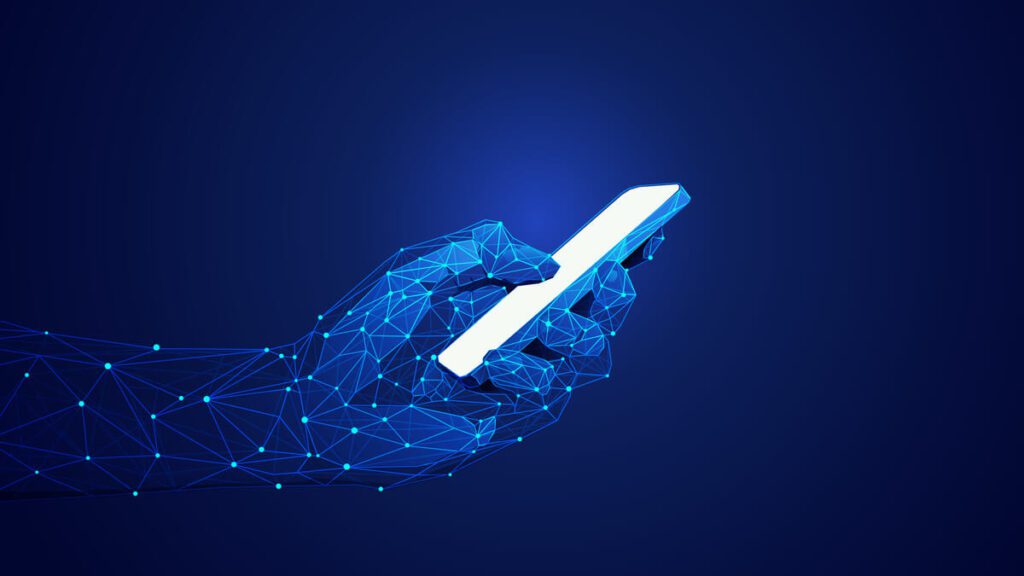 Published: November 28, 2020 by Inside Telecom Staff

Ecuador’s telecom market is considered one of the most expensive markets in Latin America. Obtaining a license is subject to bureaucracy and instability in the sector. A new report by Research and Markets entitled, “Ecuador mobile market 2020-2024” pointed out that the Ecuadorian telecom sector is dominated by three major players – América Móvil’s Conecel, Otecel, and CNT with 52.5%, 30%, and 17.6% shares of the market by subscribers, respectively.

In 2019, Ecuador officially announced the “Ecuador digital strategy”. The government revealed its innovation plans which sheds light on spectrum tendering, cybersecurity initiatives, as well as the introduction of IoT to different Ecuadorian sectors.

However, experts agree on the urgent need for legislation reform involving the Ecuadorian telecom sector. In fact, the spectrum is affected by a policy that focuses on revenues through spectrum charges. General Secretary of Asiet- the Inter-American Association of telecom companies Maryleana Méndez said that, “Spectrum in Ecuador is very expensive. And not only the license price, but the recurring payments for spectrum,” states BNamericas.

Back in 2019, Claro – a part of America Móvil – announced plans for 5G testing in Ecuador as part of a USD 450mn investment over 3 years. Moreover, the Chinese telecom giant Huawei has expressed interest in taking a part in the development of the 5G network in the country. Arcotel, the agency that regulates and controls the telecom sector in Ecuador had proposed plans to tender spectrum in the 900MHz, AWS, and 3.3-3.6MHz bands before the end of 2019.

On November 22, 2020, US Secretary Mike Pompeo tweeted, “Three more countries are now members of the Clean Network: Brazil, Ecuador and the Dominican Republic. 53 clean countries, 180 clean telcos, and dozens of leading companies-representing 2/3 of the world’s GDP- have already joined the tide toward trusted 5G.” The Clean Network Program was unveiled in April 2020 and aims to implement digital trust standards with a coalition of partners while blocking high-risk equipment vendors.

Fernando Flores, President of the Committee on Sovereignty, Integration, International Relations and National Security in Ecuador said that his country “is focusing on promoting economic growth through digital transformation. “Moreover, he added, “The trust guaranteed by the Clean Network could accelerate our efforts to promote economic growth while guaranteeing our national security,” according to the US Department of State website.

Generally, those implementing a complete ban on Huawei are facing social and economic challenges amid their digital transformation plans.

Ecuador has long suffered from poor telecommunications infrastructures, and closing the digital divide remains a challenge for the country, according to BNamericas. Currently, only 56% of Ecuadorans are using the internet.

The decision is controversial as it seems that Ecuador needs cheaper vendors to enhance its telecom infrastructure and services. Back in November 23, 2020, and during the opening of the Ministerial Conference on the Information Society in Latin America and the Caribbean, Ecuador proposed the creation of a Latin American Fund for the deployment of telecommunications infrastructures in rural areas.