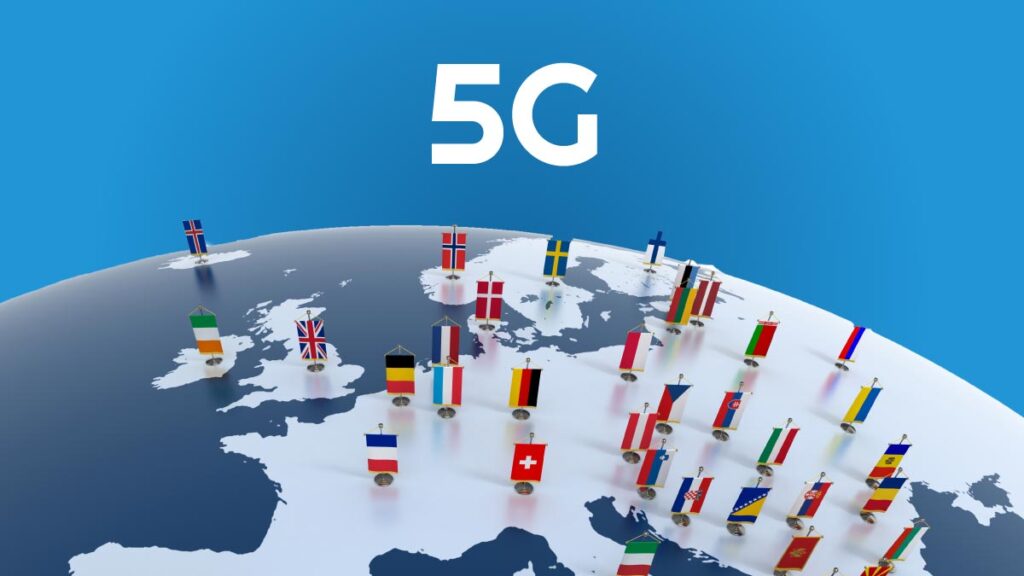 Published: November 19, 2020 by Inside Telecom Staff

Trump’s administration sanctions on Huawei has put the company under challenges. The United Kingdom, Canada, France, Germany, Australia, Japan among others decided to stop working with the Chinese telecom giant. However, Huawei has shown greater optimism after Joe Biden wins US presidential election. “When there is a change in government, there is always the opportunity to reset relationships. The unit of Huawei focuses on deploying 5G networks”, Paul Scanlan, Chief Technology Officer at Huawei Carrier Business Group told CNBC.

Once US elections results were announced, the advocacy involving US-China relations- particularly Huawei- emerged. On Twitter, Huawei lovers are asking US President to remove the sanctions imposed by Trump over the company. On November 10, 2020, US President Joe Biden tweeted “When I’m speaking to foreign leaders, I’m telling them: America is going to be back. We’re going to be back in the game”. One response to this tweet was, “Make Huawei great again”. For the Chinese telecom giant, there is hope as Biden “has labeled China as a competitor, not a threat”, states South China Moring Post.

Also, and back to November 16, 2020, the Working Group on Science and Technology in the US-China Relations released a report entitled “ Meeting the China Challenge: A New American Strategy for Technology Competition”. The report emphasizes that “AI and 5G present larger risks requiring new safeguards, but wholesale US separation from China will not protect these dynamic technologies”. On the other hand, the report calls on the US to pursue a layered approach for risk mitigation. “The risks associated with Huawei can justify a ban on some products by some countries, but total global exclusion of Huawei is not feasible—nor is Huawei the only risk”, states the report.

Again, the US allies who were convinced by the US claims over Huawei posing risks on their network are in the loop. For Huawei officials, the UK’s decision to ban Huawei from the core 5G network was political rather than technical. The US has conducted advocacy to persuade its allies to remove Huawei from its 5G network. Back in July 2020, the UK PM Boris Johnson took a U-turn decision which banned Huawei from working on 35% of the network. According to The Guardian, the Chinese Telecom giant Vice President Victor Zhang said “I hope the government will keep an open mind and, once they review the economic consequences, look to see if there is a better way forward.” Back in June, Inside Telecom wrote about Huawei’s UK R&D center which was built after the PM’s U-turn. The UK is still working with Huawei but was obliged to consent on removing the company from its core 5G network following US sanctions.

There are no clear directions from the European countries on how they will deal with Huawei post-elections. However, Huawei’s defiant move towards European countries can be a game changer. Recently, in a letter to  EU competition commissioner Margrethe Vestager, Huawei argues that Romania and Poland both deciding to remove Huawei from their core 5G network has violated the EU Law. The letter mentioned that the two countries have signed an MOU with the US aiming to exclude Huawei. However, it seems that Huawei has started to implement a new legal strategy to respond to such actions taken against them.

A few months ago, experts said that the US is already behind on 5G technology and should therefore start thinking about how to lead the 6G revolution. The Washington Post argues that Biden will work on enhancing the United States technology capacity by working on immigration. “Key sectors of the US economy, from agriculture to technology, rely on immigration”, according to Biden’s plan.