Edge computing and 5G to pave the way for future technologies 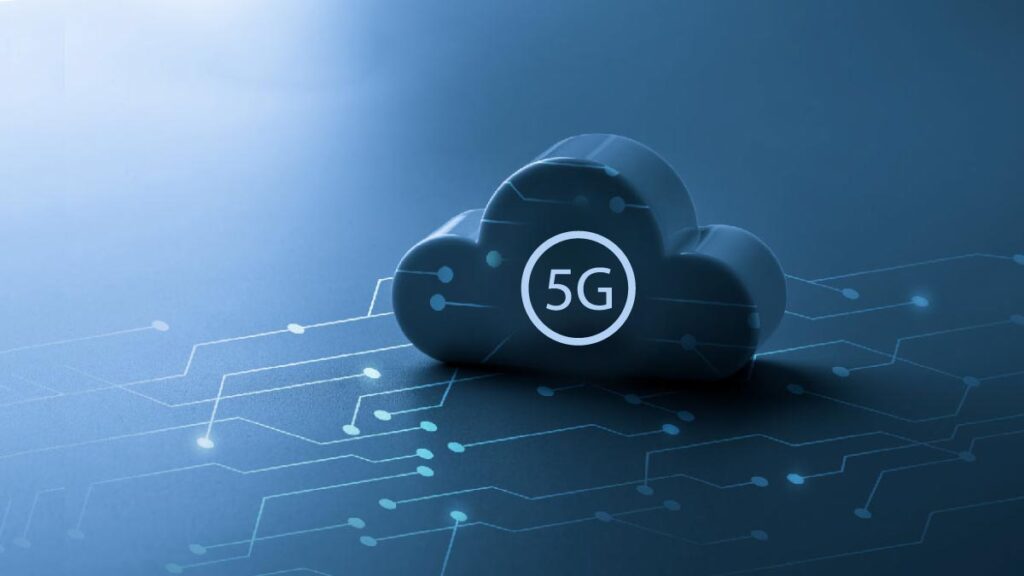 Published: November 18, 2020 by Inside Telecom Staff

As more countries commence their respective 5G rollouts, businesses and customers alike are at the edge of their seats as they wait to get their hands on the latest devices that enable advanced 5G-powered services.

While 5G’s long reach will touch almost every industry far and wide, the biggest beneficiary from it will be edge computing.

Edge computing to grow under 5G

Experts across the board consider that the arrival of the fifth generation of networks will take edge computing from the optional and make it into a necessary technology.

With the increased speeds of 5G being ten times faster than what 4G has to offer, it will instantaneously allow for the improvement for Internet of Things (IoT)-powered sensors in devices to pick up signals and data from longer distances.

That increase in real-time processing will require new equipment with enhanced capabilities.

A report from Allied Market Research sees the global edge computing market registering a combined annual growth rate of 32.8 percent from 2018-2025. The report cited the emerging 5G network as a major factor presenting growth opportunities for the sector’s major players.

Naturally, 5G networks will become much more intricate and complicated to handle, which demands investments to back up the networks, which in turn would solidify edge networks in the future of tech for years to come.

Experts across the aisle have argued that these edge networks will depend on device functionality, thus matching network characteristics to the gadgets that require them.

A simple example can be drawn through autonomous vehicles, that require lightning fast edge networks to adapt to the ever-changing car’s environment that could succumb to change by a mere second.

Thus, due to 5G, very high speeds and lower latencies while processing data at the edge, will save energy and costly infrastructure.

“network ownership would change per application, as well as latency and the location of the edge network. Those insights mean that the ways people typically define edge networks now may be different in the near future,” Iain Gillott, the President, and Founder of research company iGR, was quoted as saying during a panel discussion.

Beamforming technology allows a signal to position itself in the direction of the device that receives it. This advantage gives stronger, faster signals.

This was brought to the test when Deutsche Telekom launched an edge computing lab to research the impact of user-tracing beamforming antennas with the 5G network back in 2018.

“Software electronically directs the 5G signal towards a user’s handset to increase efficiency and signal quality. The accompanying edge computing platform is a fully virtualized, end-to-end solution that supports using this kind of 5G beamforming technology for the first time in a live environment,” the study said.

One of the main conundrums troubling cybersecurity experts is the high number of devices present on the edge network that are actively gathering data.

An edge device that is gathering data in a remote location will not have the same level of secure monitoring for weak spots and updates as one directly next to the network.

While edge networks will play a vital role in 5G security, that would only prove true and worthy if companies add an extra layer of precaution to ensure edge network security, thus, a security by design approach is called into action.

This has been the case for a large number of tech manufacturers, especially in the IoT field, who are adding and integrating more refined cybersecurity measures within their devices from the get-go.

5G needs edge computing to drive demand for its services, while edge can provide developers an environment to create 5G applications that will push the technology into the mainstream, thus, making the pair a match made in heaven.