As the world preps for 5G, China set sights on 6G

Published 2 Years Ago on Friday, Nov 13 2020
By Inside Telecom Staff 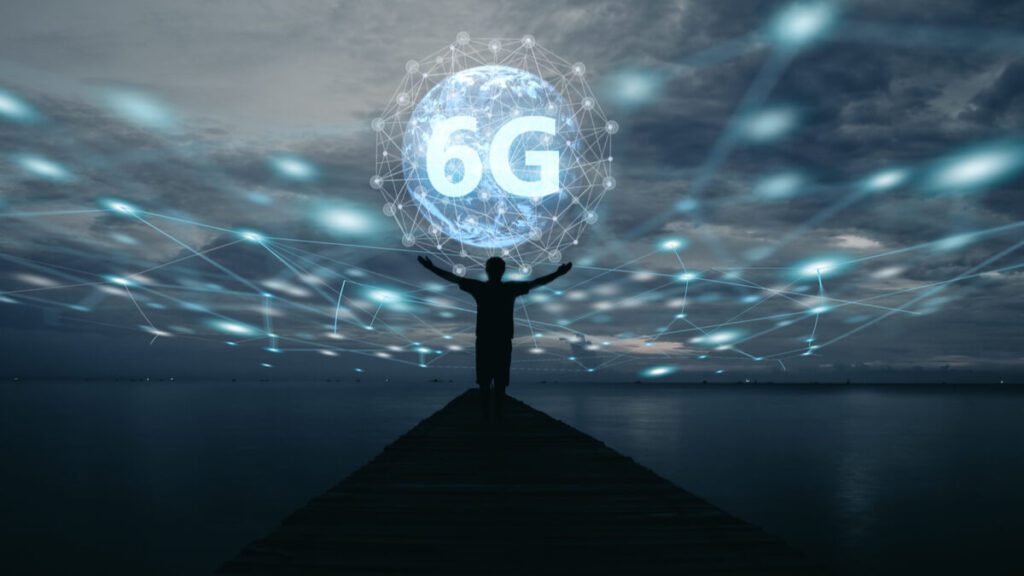 As contracts, partnerships, and collaborations are being signed left, right and center by telecoms operators around the world for the swift rollout of 5G networks, China is looking a step further.

China has successfully launched what has been described as “the world’s first 6G satellite” into space to test the technology, going into orbit alongside 12 other satellites from the Taiyuan Satellite Launch Center in the Shanxi Province.

The technology involves use of high-frequency terahertz waves to achieve data-transmission speeds 100 times faster than 5G is likely to be capable of. According to Chinese news services, the satellite also carries technology which will be used for crop disaster monitoring and forest fire prevention.

The telecoms industry is still several years away from agreeing on 6G’s specifications, so it is not yet certain whether the tech being trialed will make it into the final standard.

However, Chinese telecom experts have heralded the launch as a breakthrough in the exploration of terahertz space communication technologies in China’s space field.

As of today, only 38 countries so far are using 5G networks.

According to China’s Science and Technology Ministry, it has brought together an expert team to begin working on the sixth generation of wireless telecom technology research and development. In parallel, the government has already triggered the activation of several R&D projects to explore the feasibility and applications of 6G on the nation’s industries.

However, the experts have argued that 6G technology is “still developing and it will need to overcome many hurdles in basic research, hardware design, and its environmental impact before it becomes viable for commercial use.”

The 6G technology will involve the use of new frequency ranges, new infrastructure, and enhanced integration of space-air-ground-sea communication technologies, which some scientists worry might affect astronomical instruments or public health, or be too expensive for researchers to use.