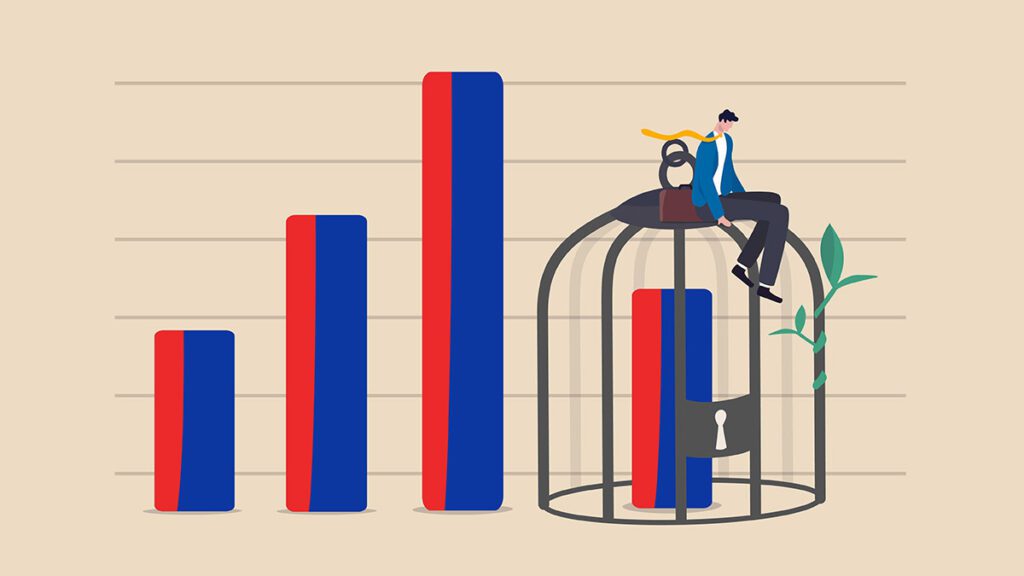 As headlines worldwide boast the power and opportunities offered by the rollout of 5G networks, a different reality is being mirrored on the ground.

South Korea, the first country to introduce 5G and one which boasts the largest mobile network, is experiencing customer-related issues across the board due to poor quality, slow connections, and a scarcity of new applications that are in line with the new network.

“As many as 562,656 customers have switched back from 5G to LTE,” Hong Jung-min, a lawmaker from the ruling Democratic Party of Korea and a member of the National Assembly’s +Science, ICT, Broadcasting and Communications Committee, told reporters during the weekend.

The number the lawmaker mentioned represents almost 6.5 percent of the total 5G users across the country’s three mobile carriers – SK Telecom, KT, and LG Uplus – as of the end of August.

South Korea had previously rolled out 5G services and bundles back in April with 63,000 base stations, registering a whopping 1.6 million users by the end of June, according to numbers by GSMA.

With consumers changing contracts due to several inadequacies, it seems as though the dream of lighting speed connections has fallen short, so far.

Many analysts and engineers have pointed toward the need for much more base stations to successfully provide nationwide coverage.

South Korea was successfully able to outrace Western countries to receive the title of the world’s first 5G adopters by rolling out services one hour before Verizon Communications did on the 3rd of April 2019.

Promises were made that the services and data bundles offered 20-times faster speeds than existing LTE. “The average 5G download speed of the three carriers was only about four times faster than that of LTE,” according to a survey since the rollout, published by the Ministry of Science and ICT.

The survey also highlighted that 5G coverage is limited largely to the Seoul capital region and six metropolitan cities.

Customer dissatisfaction is already skyrocketing as 82 applications for mediation in 5G-related disputes were submitted to the Korea Communications Commission’s dispute mediation committee from the start of this year to August, up sharply from just five last year, as reported by several local media outlets.

Slow and inaccessible 5G services have also now become a political issue for the government.

“The government must correct the impression it has given to the people on the speed of 5G, by transmitting data at a speed of 20 gigabits per second, or 20 times that of LTE, requires a frequency of 28 gigahertz,” Byeon Jae-il, a lawmaker from the Democratic Party of Korea, said in response to consumer feedback.

However, to meet the requirements mentioned by the South Korean MP, telcos would need to install a hefty number of base stations for radio wave purposes, while all three local carriers have merely adopted a 5-gigahertz band that requires fewer base stations, for cost reduction purposes.

The country’s mobile operators had initially planned to build outdoor base stations, which would then be backed by indoor ones installed within office buildings and other facilities in an effort to stretch 5G coverage.

However, investments narrowed due to a monkey wrench being thrown in the process, otherwise known as the Covid-19 pandemic.

Based on numbers published by the Korean government, operators KT Corp, SK Telecom, and LG Uplus have already spend at least $2.6 bn on 5G-powered technology this year alone, as the country is banking on the fifth generation network to drive growth in the local ICT sector.

Currently, telcos are stepping-up efforts to address poor service quality by building even more base stations.

“The situation was similar when LTE services were spreading. It will take two to three years to change the nationwide communications network into a next-generation one. We informed customers about this since we heard complaints in the initial stage [of the new services],” A spokesperson from SK Telecom said in an attempt to quell customer dissatisfaction.