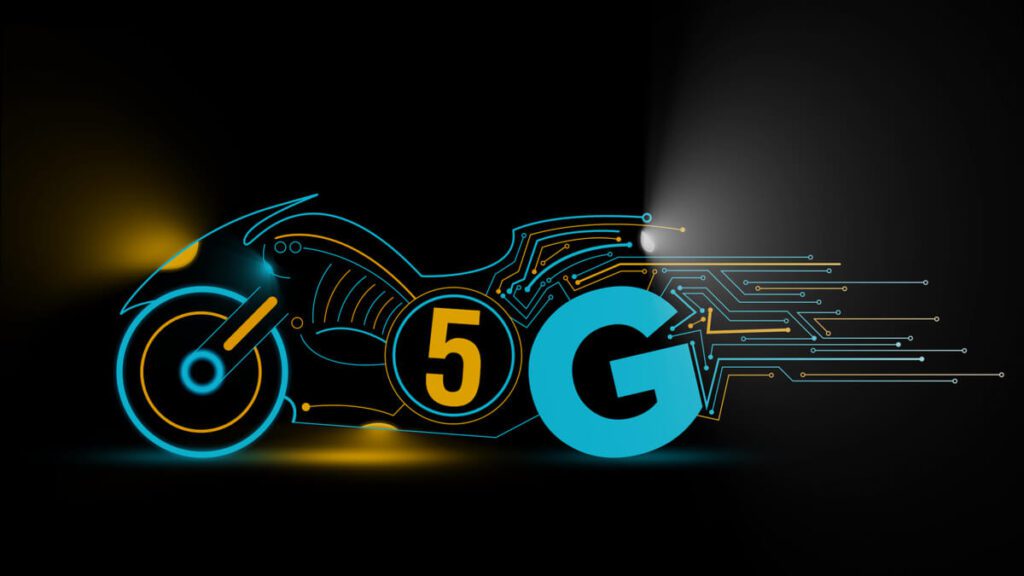 The race for 5G rollout is on.

As humanity edges closer to the fifth generation of mobile networks, the world’s key players that will spearhead this telecoms revolution begins as companies’ team up, while others are shunned and isolated.

On the European front, Swedish Ericsson and Finnish Nokia seem to be leading the line.

BT and Ericsson have signed another MOU that would see it benefit from Swedish manufacturer’s 5G Radio Access Network (RAN) connectivity following the company’s selection as BT’s 5G RAN provider in the UK capital London, in Edinburgh, Belfast and Cardiff and other major cities.

“Our customers deserve the best network, and we are delivering. We’re the UK leader in 5G and are excited to be working with Ericsson as a key partner to maintain that market leadership,” Philip Jansen, CEO of BT, said in a statement.

Once the deployment is completed, Ericsson will manage around 50 percent of BT’s 5G traffic, which will later lead to forging more opportunities for collaboration in next generation 5G-powered products and services.

“Having already been selected to partner in 5G Core, we are pleased to strengthen the relationship further with this deal that will deliver high performance and secure 5G to their customers across the UK’s major cities,” Börje Ekholm, President and CEO of Ericsson, said.

This is a win-win from every side, since Ericsson’s RAN platform technology also underlines BT’s long-standing commitment to sustainability, reducing the company’s energy consumption and optimizing costs.

“5G plays a critical role in meeting the UK’s digital ambitions, accelerating digitalization of the economy and stimulating next generation wireless innovation for consumers and enterprise,” Ekholm added.

While companies are partnering up with large players such as Nokia, Ericsson, ZTE, NEC, Vodafone have chosen to undergo a different approach in terms of its RANs by pledging to use equipment made by smaller ‘open RAN’ vendors to provide 5G signals for a fifth of its UK network sites by 2027.

This plan comes as the UK continues its total phase-out of Chinese telecom tech titan Huawei in compliance with a government approved ban, as well as Vodafone’s attempt to break the stranglehold placed by big telcos.

Vodafone’s pledge to use emerging open RAN tech for at least 2,600 masts and rooftops is the largest confirmed promise made by a European carrier to embrace technology companies from outside the established supply chain.

However, open RAN systems allow networks to chop and change those components and use kit from smaller companies.

This in turn would support the British government’s ambition to rebuild foothold in the telecoms equipment market if growing open RAN use is used to justify research and development subsidies and companies in the field based themselves in Britain.

5G mobile networks is expected to become the de-facto telecoms infrastructure that will set the stage for a wide array of services and products such as autonomous vehicles and the fourth industrial revolution.

According to the ban, mobile providers across the nation have a grace period until 2027 to dismantle and remove the Chinese tech giant’s equipment from their 5G networks, which will cost around $643 million, according to BT.

The U.S. government considers Huawei as a security risk and has urged allies to shun its equipment over fears it could serve as a Trojan horse for Chinese intelligence services.

In the U.S., T-Mobile announced another expansion of its 2.5GHz mid-band 5G network, which is now available in dozens of new cities, nearly doubling the coverage of its last major mid-band rollout from the end of September.

According to a statement by T-Mobile, this expansion places it to have mid-band 5G support in nearly 410 cities and towns in the United States. The expansion is perfectly timed, as it aligns with Apple’s release of the 5G-powered iPhone 12 lineup, which would boost its sales.

The company already has nationwide coverage on its low-band network, thanks to its initial 5G launch last year. The goal of the current mid-band expansion is to bring actual next-generation speeds to more users in a way that the 600MHz network doesn’t.