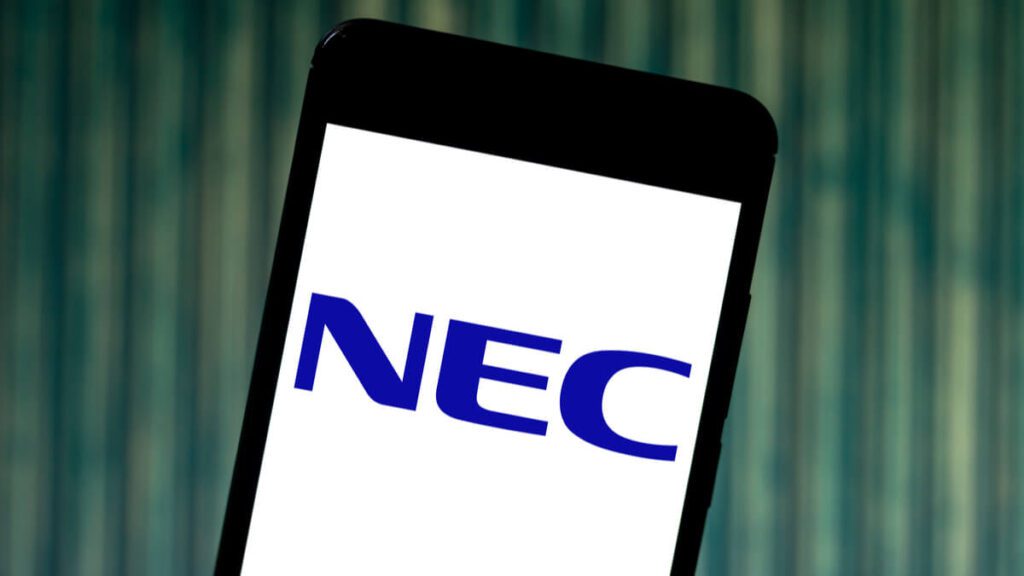 Japanese IT giant NEC Corp. has agreed to support the UK’s development of fifth generation wireless networks across Britain, according to the British government.

The announcement comes as Japan and the United Kingdom have penned a post-Brexit bilateral free trade agreement, in which it was made public via tweet by the UK Department for International Trade.

“Japanese tech giant NEC to support roll out of 5G in the UK… The UK-Japan trade agreement signed today will bring two of the world’s most technologically advanced nations & democratic allies closer together,” the tweet said.

British International Trade Secretary Liz Truss met with NEC Chairman Nobuhiro Endo during her visit to Japan to sign the trade pact and discuss the establishment of the firm’s hub for 5G-related businesses, according to the U.K. government.

5G mobile networks is expected to become the de-facto telecoms infrastructure that will set the stage for a wide array of services and products such as autonomous vehicles and the fourth industrial revolution.

According to the ban, mobile providers across the nation have a grace period until 2027 to dismantle and remove the Chinese tech giant’s equipment from their 5G networks, which will cost around $643 million, according to BT.

A report was drafted by UK MPs cited 5G security concerns related to Huawei’s collusion and close ties with China’s “Communist Party apparatus,” as calls were made to shorten the banning period till 2025.

The UK lawmakers’ findings published in their report included testimonies of several academics, cybersecurity experts, as well as a plethora of telecom executives.

A debate to vote the 2027 ban into law is expected in the coming months.

In late September, Finland’s Nokia was awarded the contract to supply 5G networks across the entirety of the UK, making the deal the first and largest one to be awarded to the Finnish telecom maker.