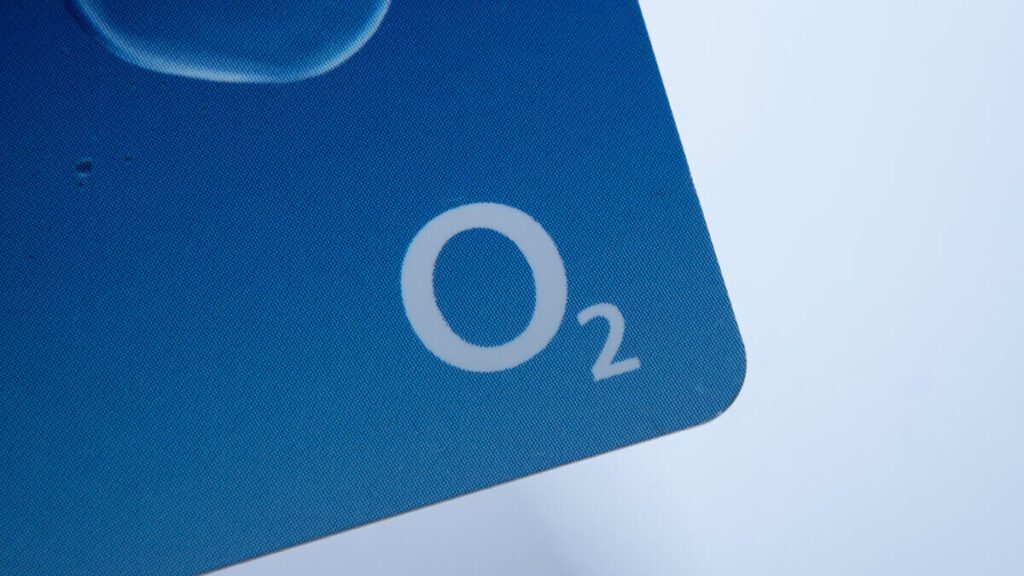 UK operator O2 announced their fifth-generation network expansion plan that will cover over 100 UK towns and cities, a year after they had initially kicked off their 5G rollout.

While partnering with Nordic vendors Ericsson and Nokia for their 5G infrastructure, O2, which is owned by Spanish telco Telefonica, will allow existing customers a refresh tariff to move onto 5G at their convenience.

“When we launched 5G last October, we said it was the first step on a journey. One year on and we have made some incredible progress, not just in terms of our roll-out but in bringing about new capabilities that will make real changes to people’s everyday lives,” Derek McManus, Chief Operating Officer at O2, said in a statement.

With continuous investment into new technologies, O2 has successfully built up approximately 10,000 LTE-M sites that are now live across the country.

“We firmly believe 5G has a role in helping to rebuild Britain, unlocking huge possibilities for our economy and society. We’re excited to keep pushing ahead with our rollout along with our partners Ericsson and Nokia, to keep supporting our customers, businesses and society,” McManus added.

The new network will cover 57 percent of premises and 58 percent of the population while allowing billions of devices to be connected to the internet to collect and share data.

Over the last year, O2 has increased their focus on working alongside local businesses and consortia to test and build 5G use cases to enhance the way we work and live and help rebuild Britain.

“No one could have predicted the way this year has turned out, and that almost overnight, customers would turn to their networks more than ever before to keep them connected to loved ones, colleagues and suppliers. Connectivity has never been more important, and we want our network to continue to raise the bar,” O2 COO highlighted.

In parallel, O2 launched the first commercial laboratory for 5G and satellite communications in the UK as part of Project Darwin, a four-year trial program supported by the European Space Agency and based in the Harwell Science and Innovation Campus in Oxfordshire.

The laboratory is now open to companies looking to test proof of concept for connected and autonomous vehicles (CAVs) using both 5G and satellite communications.

The operator has also teamed up with the University of Glasgow to work with the NHS to deliver a pilot trial of a fully connected 5G powered clinic-on-wheels, in order to track COVID-19 at six care homes in Glasgow.

In addition, O2 is working with Deloitte, Wayra and Digital Catapult to build 5G accelerators in Birmingham, Wolverhampton, and Coventry.

These facilities will comprise of centrally located office and demonstration spaces with access to a private 5G network allowing businesses and public sector organizations to experiment with 5G features that aren’t yet commercially released.

The Office of Communications is the government-approved regulatory and competition authority for the broadcasting, telecommunications, and postal industries of the United Kingdom.

The operator complained that the decision favors Three UK (H3G) by allowing them to establish a “kingmaker” position from where they can obstruct rivals.

This was partially due to OfCom’s attempt to rebalance the market to make the differences in spectrum ownership between network operators less dramatic.

The amount and type of spectrum that an operator has is crucial for all sorts of reasons, not least because it can have an impact upon network coverage, rollout costs and particularly data performance (mobile broadband speed).

However, Three UK is in a different position when it comes to 5G because they already harbor 140MHz of related spectrum, including a single 100MHz contiguous block (rivals tend to have 50MHz or 40MHz blocks).