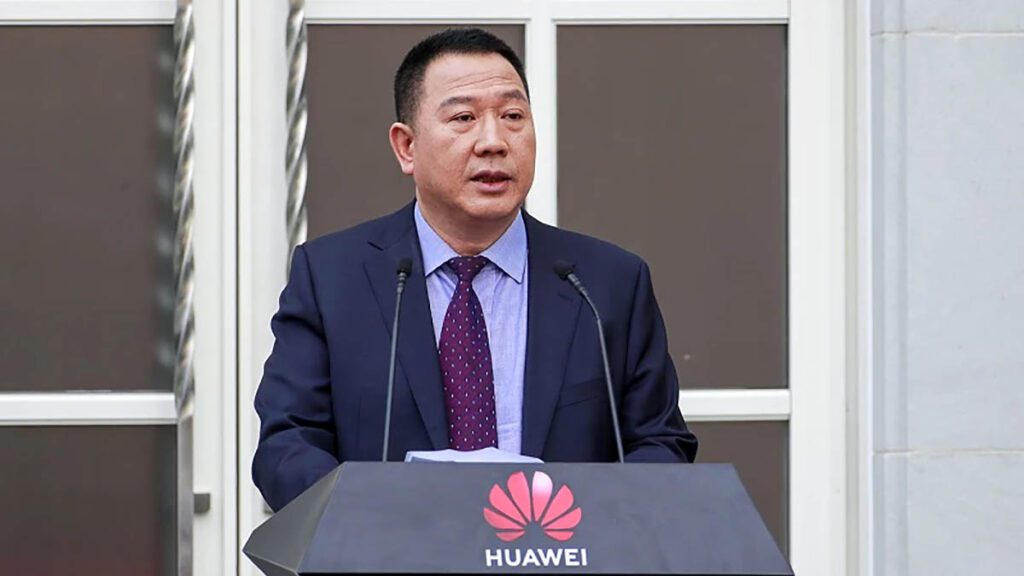 In an attempt to flex its technological muscles, Chinese telecom titan Huawei released a white paper on Tuesday highlighting its commitment to R&D and intellectual property.

The white paper – which was unveiled during the Forum on Innovation and IP Prospects in 2021 and Beyond, held at the company’s Shenzhen headquarters – focused on Huawei’s history in innovation and intellectual property (IP) management prior to 2010 and includes data and milestones related to their investment and R&D that spans back to the 1990s.

Many within the telecoms sphere translated the heavily promoted white paper as a response to U.S. accusation of the Chinese vendor’s deceitful behavior with other people’s IPs.

“We want to show the history of our innovation over the past 30 years and our long-term commitment to respecting, protecting, and contributing to IP. With this white paper, we want you to better understand how Huawei has become what it is today,” Huawei’s Chief Legal Officer Song Liuping stated at the forum.

According to the white paper, Huawei has become one of the world’s largest patent holders through sustained investment in innovation. By the end of 2020, Huawei held over 100,000 active patents in more than 40,000 patent families worldwide.

Jason Ding, Head of Huawei’s Intellectual Property Rights Department, said that the “2020 white paper lists the number of patent applications Huawei filed, or our R&D and innovation activities, in the late 90s and early 2000s.”

Ding also stated that Huawei’s worldwide patent applications were on par with other industry leaders in the early 2000s, and its success today is a result of its long-term investment in innovation and R&D.

In parallel, the document also contained Huawei’s royalty rate for licensing its 5G mobile technology for the first time since the company and other China based firms were designated as national security threats.

Ding noted that Huawei estimates it will receive about 1.2 to 1.3 billion U.S. dollars in revenue from patent licensing between 2019 and 2021. He also announced that for every multi-mode 5G smartphone, Huawei will provide a “reasonable percentage royalty rate of the handset selling price, and a per unit royalty cap at $2.5.”

“Huawei has been the largest technical contributor to 5G standards, and follows fair, reasonable and non-discriminatory (FRAND) principles when it comes to patent licensing,” added Ding, “we hope that the royalty rate we announced today will increase 5G adoption by giving 5G implementers a more transparent cost structure that will inform their investment decisions moving forward.”

In 2019, Huawei ranked No. 2 in Europe and No. 10 in the U.S. in terms of the number of patents granted. Huawei is also the largest patent holder in China.

Francis Gurry, former Director General of World Intellectual Property Organization (WIPO), also spoke at the event saying, “in releasing its license fee structure for 5G standard essential patents (SEPs), Huawei is promoting the widespread adoption and use of standards designed to ensure interoperability, reliability and transparent competition, while at the same time providing a fair return for investment in R&D.”

It is worth mentioning that other than South Korean Samsung, Huawei is the only large-scale SEP holder, who also acts as a device player and manufacturer, making it a large force to be reckoned with in 5G mobile technology; in addition, the heavily promoted white paper could act as a reminder to the United States that it isn’t the only major player in terms of intellectual property.

To subtly back up this claim, Huawei also launched a new patent mini site on its website, with patents organized into different portfolios, which will be regularly updated to keep the industry informed of the company’s latest innovations.

Song further highlighted that the company will “regularly announce further innovation and IP activities so that the public can better understand Huawei’s innovation practices.”