Published 3 Years Ago on Wednesday, Nov 06 2019
By Inside Telecom Staff 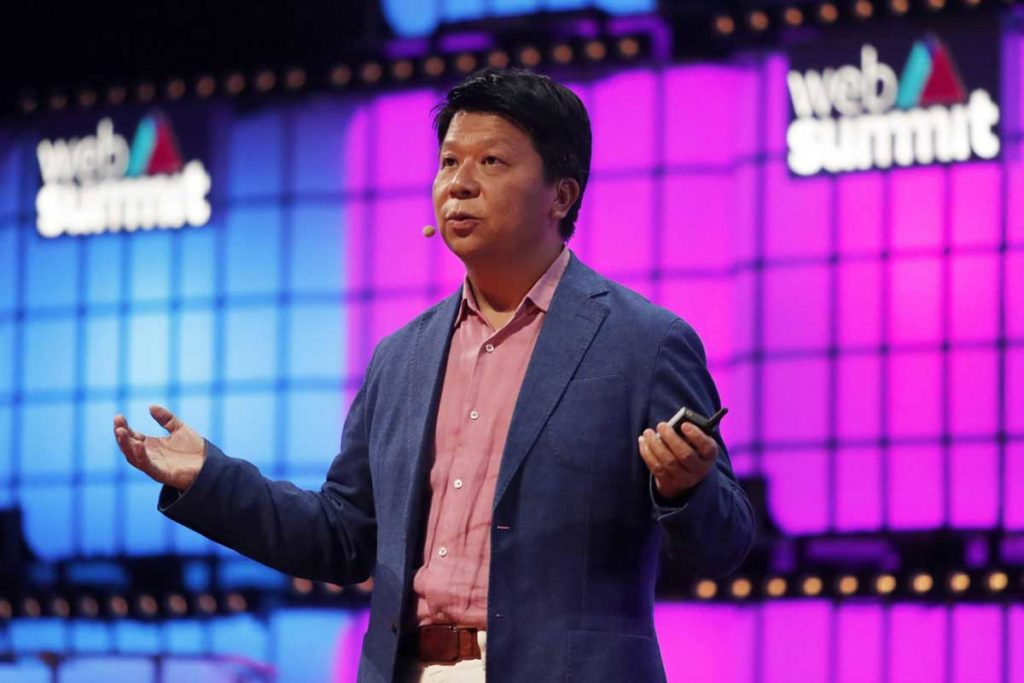 Peter Szijjarto said Tuesday in Shanghai, China, that Huawei will be cooperating with Britain’s Vodafone and Germany’s Deutsche Telekom in the project. He added that Hungary does not discriminate between companies based on their country of origin, as long as they respect Hungary’s laws and regulations.

The United States has tried to persuade allies to shun Huawei, which it considers a security risk. It was a key issue during a February meeting in Budapest between Szijjarto and U.S. Secretary of State Mike Pompeo.

In April, Szijjarto said that Hungary’s good cooperation with Huawei, which has one of its largest European centers in Hungary, was in its economic and strategic interests.